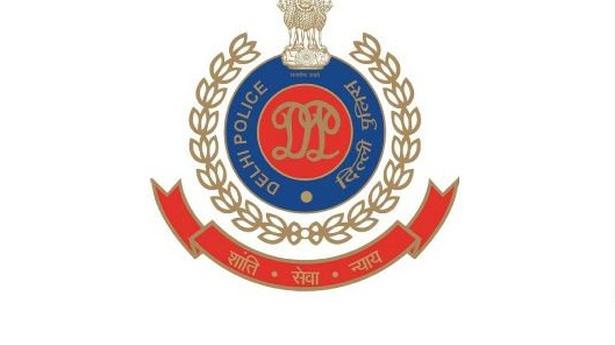 The Delhi Police cyber cell has arrested a 21-year-old climate activist Disha Ravi from Bengaluru on Saturday after her alleged role in “spreading a toolkit” related to the farmers’ protests came to light.

A senior police officer said that while trailing the toolkit related to the farmers’ protest, they tracked Ms. Ravi in Bengaluru. A police team was sent there for further investigation and she was picked up from her home. Police has also seized her laptop and mobile phone for further investigation. She was brought to Delhi where she was formally arrested and will be produced before a magistrate.

“We have found that she made several changes in the toolkit related to farmers protest and further spread it in certain groups on social media,” added the officer.

Recently, Delhi police had registered an FIR under Section 124A (sedition), 153 (wantonly giving provocation with intent to cause riot), 153A (promoting enmity between different groups) and 120B (criminal conspiracy) against the people who created and spread toolkit.

A report from Bengaluru quoted sources close to Ms. Ravi, the arrested activist from ‘Fridays For Future’, as saying that her family and counsel were groping in the dark. “She was picked up for questioning. The family was also told she was being taken for questioning. But she has been taken to Delhi and shown arrest. Even the FIR copy is not available in the public domain and not made available to the family and counsel. We don’t know what are the charges against her,” said an activist who knew Ms. Ravi. Her family and her counsel have refused to speak to the media.

(With inputs from Aditya Bharadwaj from Bengaluru) A nanotech product to help fight spread of virus