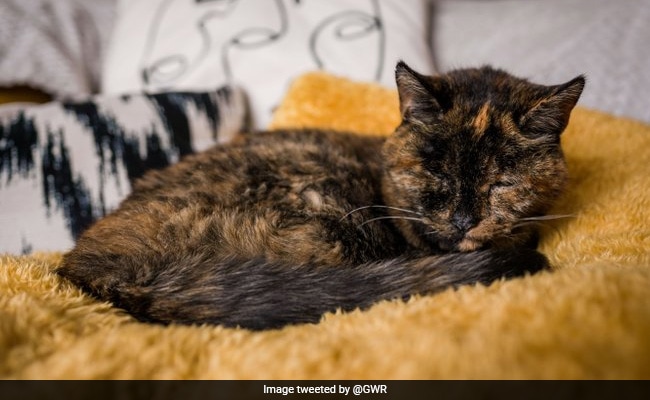 The cat is in good health, although poorly sighted and deaf.

The Guinness Book of World Records has officially recognised Flossie, born in 1995, as the world’s oldest living cat. Aged 26, the age of the pet is equivalent to 120 human years. The brown and black feline entered the record books at 26 years and 316 days old on November 10, when the organisation awarded the record in conjunction with the charity Cats Protection. A release by Guinness World Records (GWR) says that the pet is in good health, although poorly sighted and deaf.

GWR took to Twitter to share a picture of the cat and also added a second tweet, saying, “ps this picture is the cutest thing we’ve ever seen.”

ps this picture is the cutest thing we’ve ever seen

According to a BBC report, Flossie started life as a stray, and had been living in a colony of cats near a Merseyside hospital, when a worker took her home. Flossie lived with the woman for 10 years until she died, and the cat was taken in by her sister. Flossie stayed with the woman for 14 years until she too died, the report added. The cat was re-homed with Vicki Green, an experienced senior cat carer and executive assistant at the Cats Protection charity.

Ms Green told Guinness World Records, “I knew from the start that Flossie was a special cat, but I didn’t imagine I’d share my home with a Guinness World Records title holder. She’s so affectionate and playful, especially sweet when you remember how old she is. She’s deaf and with failing eyesight but none of that seems to bother her. She’s completely with it, loves affection and has a very good appetite.”

Craig Glenday, Editor in Chief at Guinness World Records, explained Flossie’s cat age is nearly equivalent to the oldest recorded human. He said: “This is the human equivalent of over 120 years old, which would put her on par with Jeanne Calment, the French supercentenarian who lived to 122 years 164 days and holds the record for the oldest person ever. We’re happy to see Flossie settled and enjoying all the home comforts she deserves in her later life.”

Prior to this, a 22-year-old dog named Gino Wolf from California was confirmed as the oldest dog alive by Guinness World Records. The dog’s owner, Alex Wolf, credited Gino’s longevity to a healthy and balanced diet, veterinary care, and his own zest for life. According to Today.com, the puppy was born on September 24, 2000, and was adopted from Colorado’s Humane Society of Boulder Valley in 2002.

Three US Officers Faked Sick Leave And Got Full Salary For A Year, Arrested 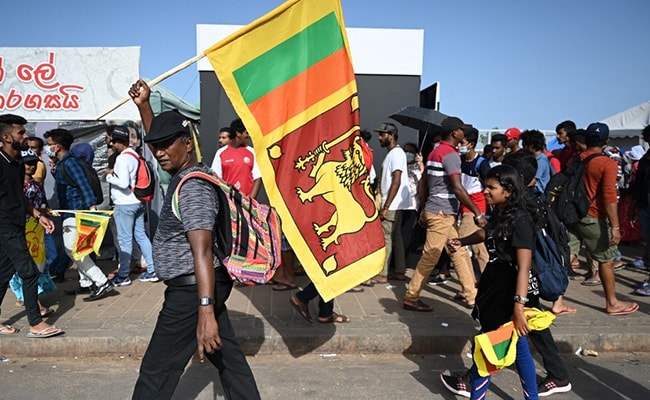 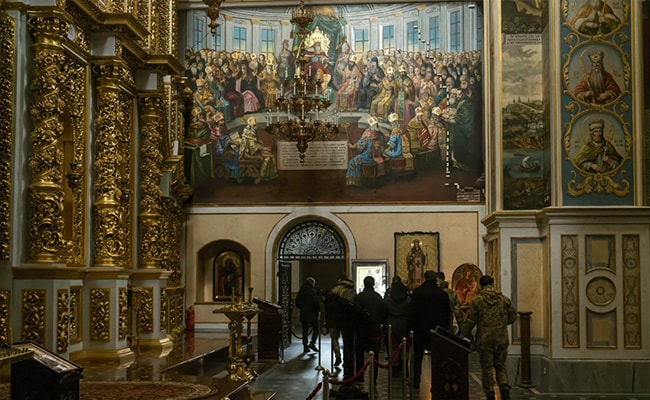