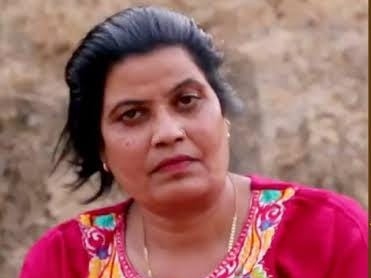 A 28 year old kidnapping case of former dacoit Seema Parihar in Auraiya is not giving up. Special Judge Bandit Affected Area Sunil Kumar Singh has issued a non-bailable warrant against Seema Parihar for his non-appearance on several dates in the ongoing testimony trial.

On March 20, 1994, Pramod Tripathi was abducted for ransom by Lalaram gang, a notorious dacoit of his time, from Gadhia Buxiram village of Sadar Kotwali area. On this, a case under section 364 was registered by the abducted’s brother Shrikrishna Tripathi. The trial of this case is currently going on in the court of Special Judge Bandit affected area Sunil Kumar Singh.

In this trial, testimony is going on against Seema Parihar, Chhote Lal, Ramswaroop, Ram Kishun and Anuruddha, who were members of the Lalaram gang. The Additional District Judge has issued a non-bailable warrant against Seema Parihar for not appearing in the court on the due date. 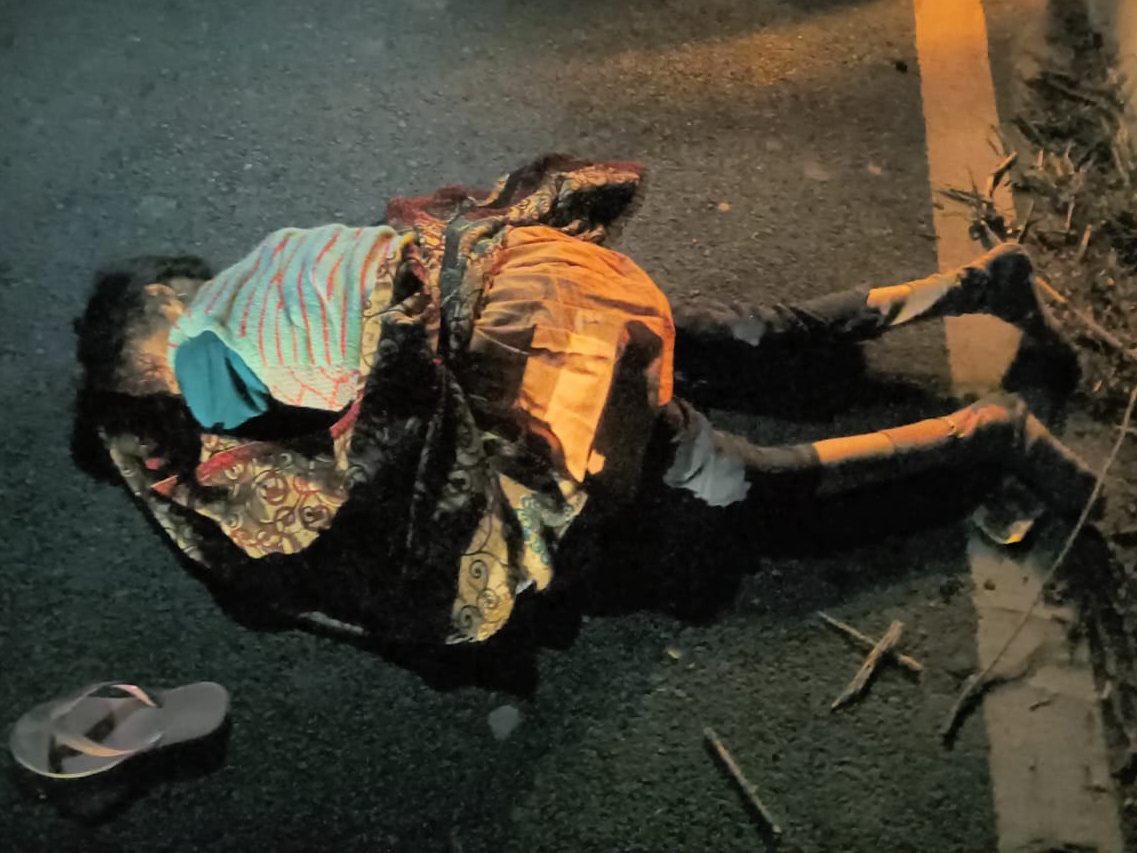 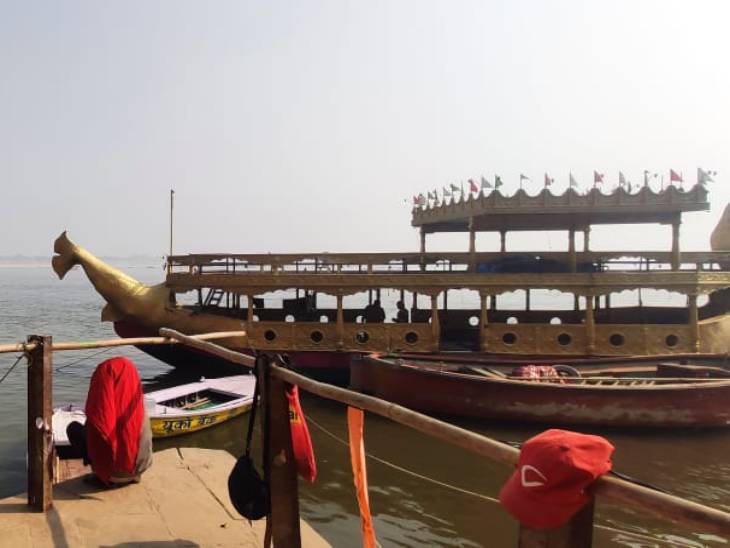 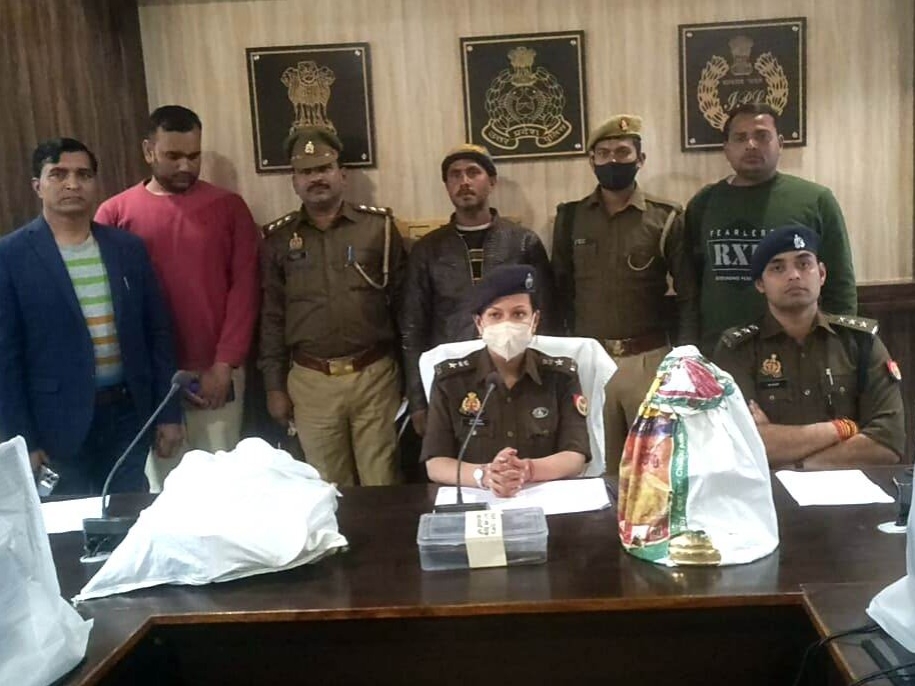