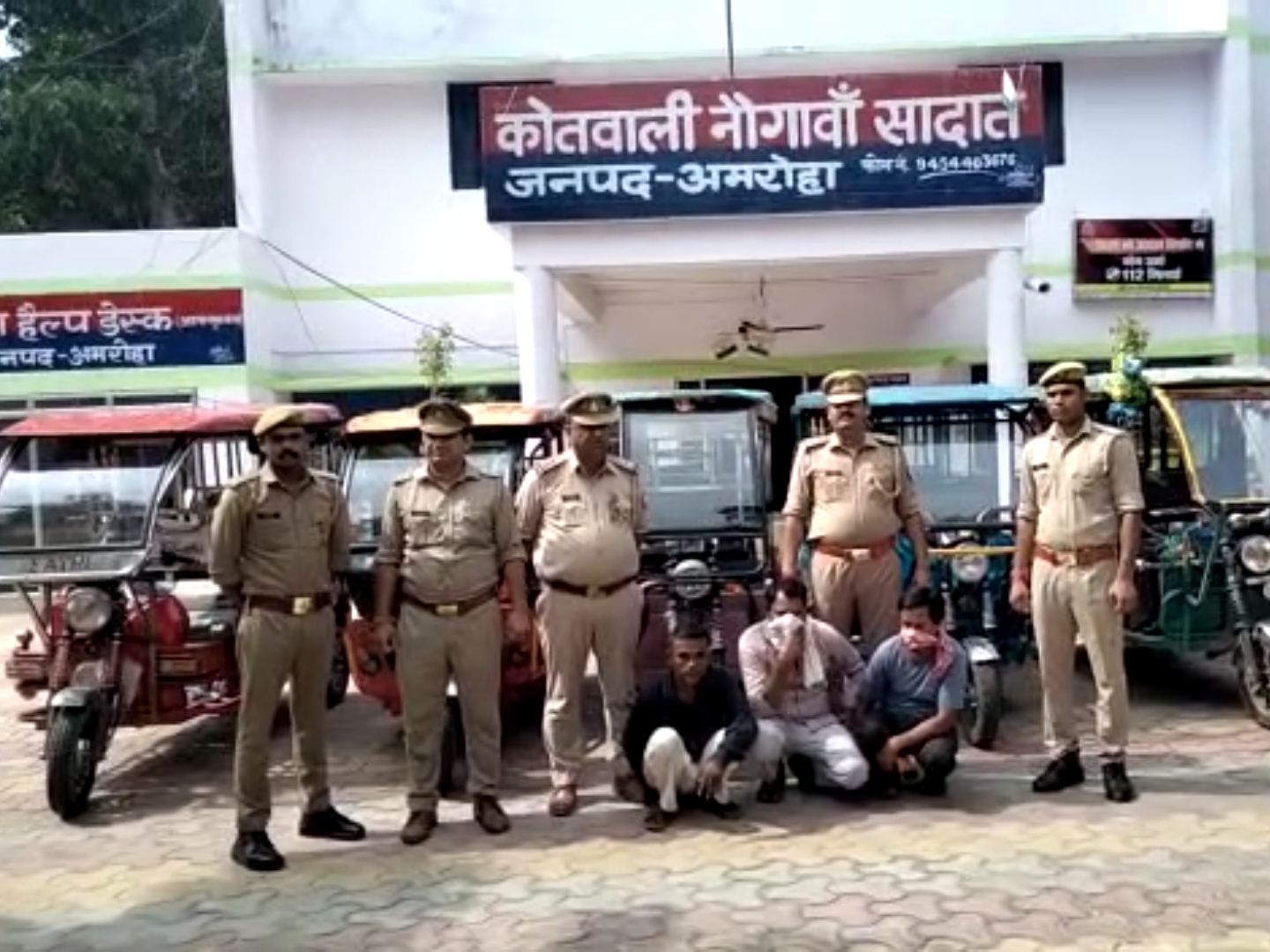 Amroha’s Naugawana Sadat police have arrested three members of a gang that robbed an e-rickshaw by feeding intoxicants during checking. On the behest of the arrested accused, the police have recovered five e-rickshaws. The police sent everyone to jail. Many cases are registered against the arrested robbers in different police stations.

Four hidden e-rickshaws recovered
A stolen red colored e-rickshaw was recovered from their possession. During interrogation, four e-rickshaws, which were kept hidden after the theft by the accused, were recovered from near the house of accused Sarfaraz alias Raju. 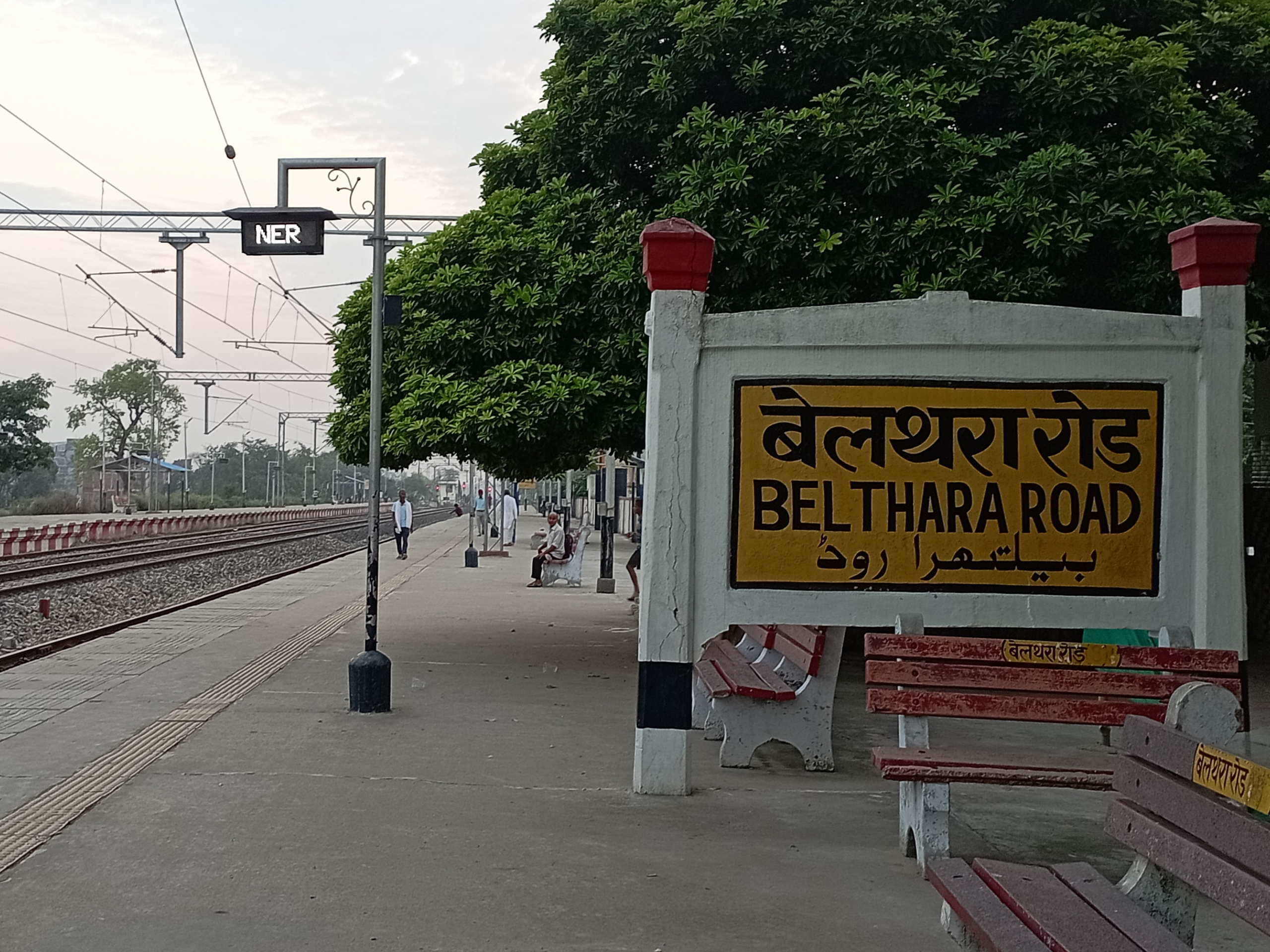 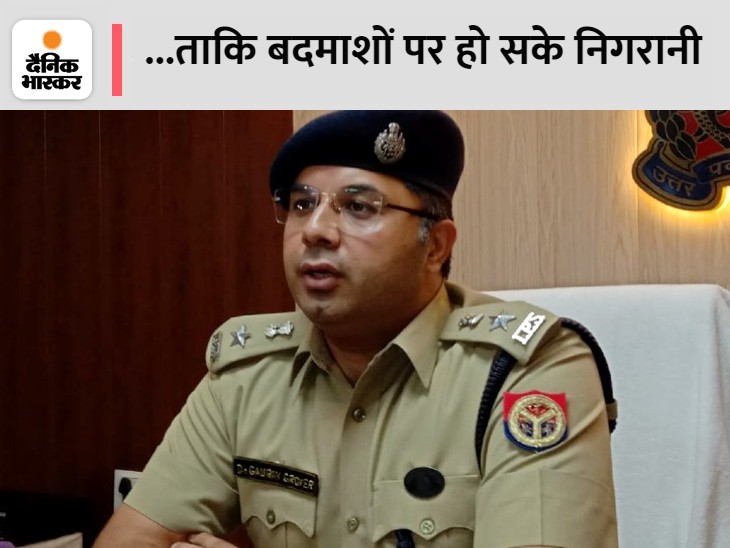 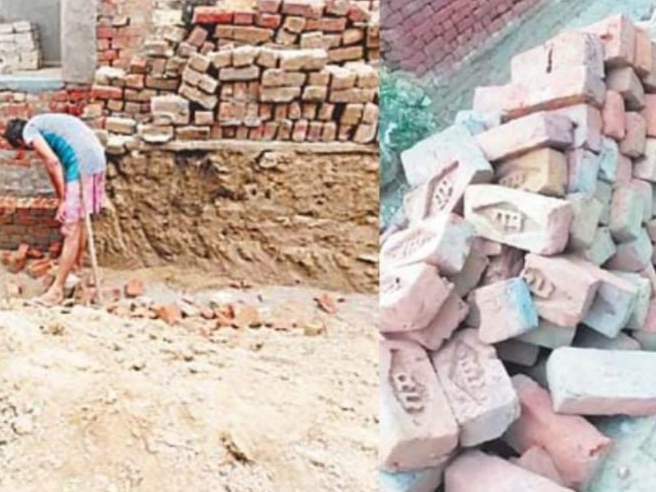