The container ship Oceana lost power shortly before midnight on December 13, after which the Xinqisheng 69 collided with it, capsized and sank.

Rescuers in China were on December 14 searching for five sailors missing after a collision between two ships at the mouth of the Yangtze River that left at least three dead.

State broadcaster CCTV showed dramatic footage of crew pulling 11 of the 16 sailors who had been on board the container vessel Xinqisheng 69 from the water, three of whom showed no signs of life.

The Yangtze is China’s most heavily trafficked river and the point at which it meets the East China Sea, just north of the commercial hub of Shanghai, brings together ships from all directions.

State media reported the container ship Oceana lost power shortly before midnight on December 13, after which the Xinqisheng 69 collided with it, capsized and sank. It had been carrying 650 cargo containers, according to the China Daily newspaper. 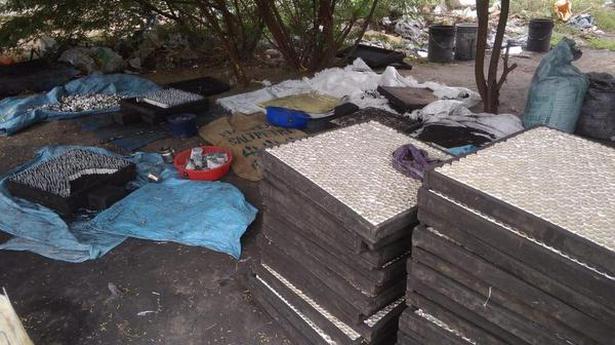 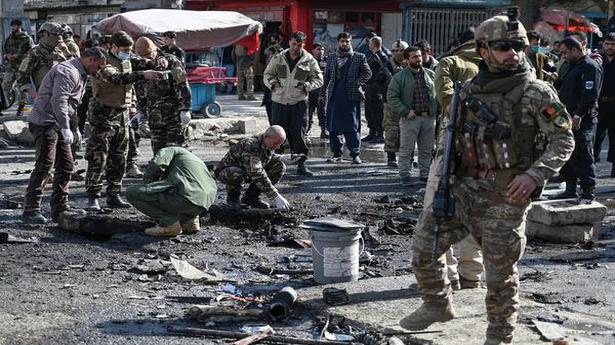 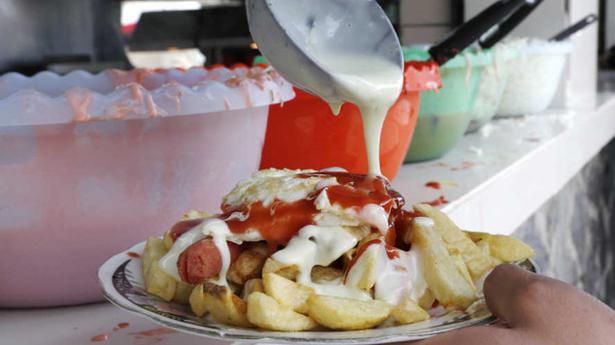