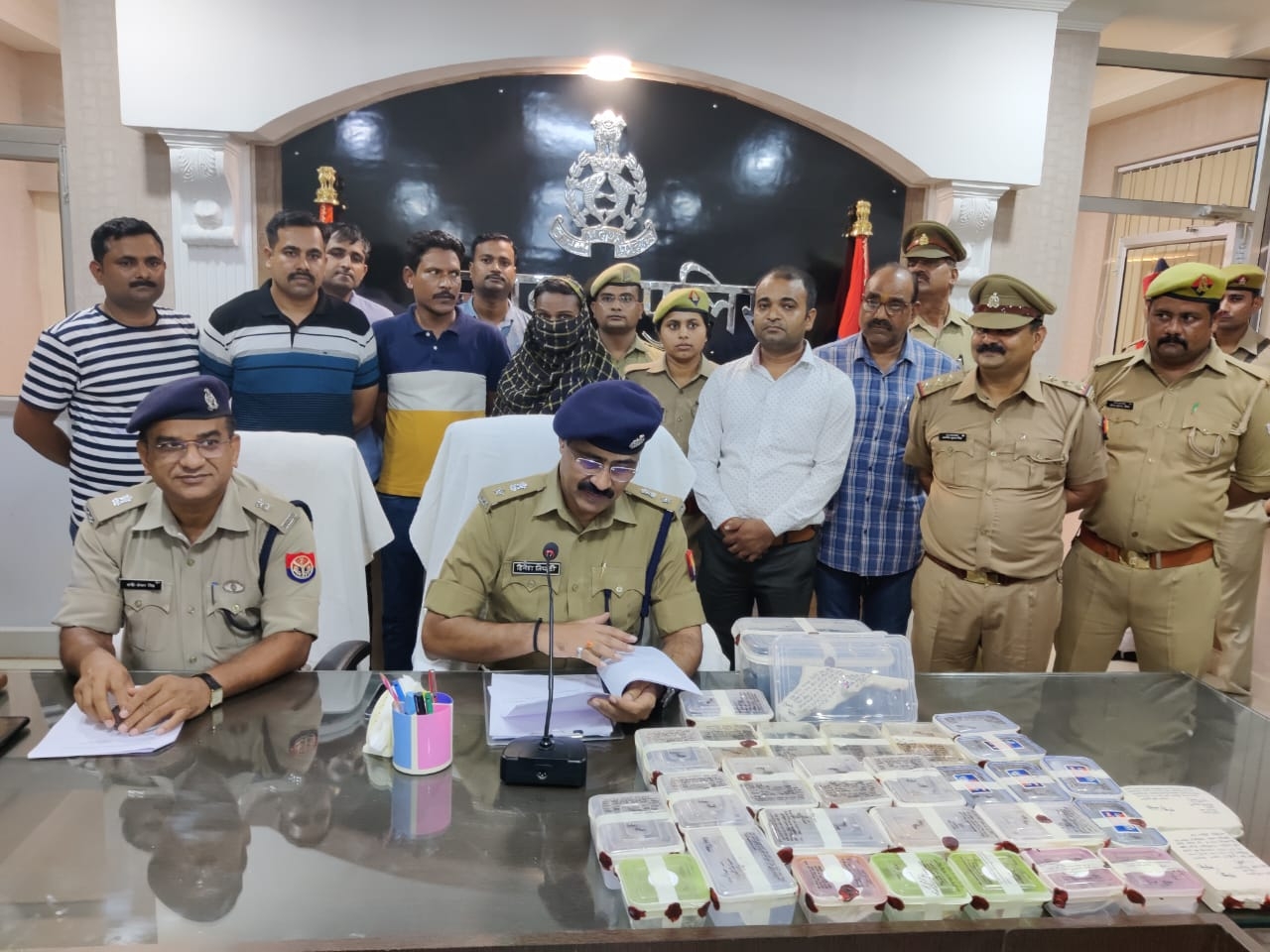 The police has disclosed the transgender massacre that took place five days ago in Safipur town of Unnao. When a fellow eunuch involved in the murder was arrested by the police, the whole incident came to light. The reason for the murder of Kinnar Muskan has come to the fore to have money, jewelry. Police is conducting raids to arrest other accused involved in the murder.

The SP said that Kinnar Muskan, a resident of Bithoor, Kanpur, was living in Safipur town for the last 15 years. Two years ago, Muskan got married to Kinnar Sonu of Mathura by doing court marriage. Since then both were living in a luxurious house built in the town. Husband Sonu used to visit Mathura in between. Last night of July 30, Kinnar Muskan was sleeping in the room. In the meantime, they had already hatched a conspiracy to kill him. His fellow disciples Saloni, Annu, Ruby entered the house and Kinnar Muskaan was shot dead by Annu in the head.

The accused were staying with a hotel in Bareilly
After carrying out the incident, the three ran away from the house with the cash, jewelery and DBR kept in the house and took a lift from the truck and reached Bareilly via Bangarmau. Where, while staying in a hotel, money and jewelry were divided. From there the killer Kinnar Saloni left for Mathura and Annu, Ruby left through the other way. SWAT in search, surveillance team arrested Saloni.

Distribution of goods by taking hotel in Bareilly bus stand
Kinnar Saloni, who was arrested, told in the interrogation that after carrying out the incident, all three reached Bareilly directly after taking a lift from the truck in Safipur. Where money and jewelry were distributed in a hotel. After throwing Muskaan’s mobile phone, CCTV’s DVR from the boat in Bareilly’s Barrage Ganga, they left in different directions. The team is engaged in search of the absconding two eunuchs Annu and Ruby.

Sandeep becomes eunuch after wife’s dispute
Sandeep Rajput, a resident of Narauli police station in Mathura, had a fight with his wife 7 months ago over something. After which he became a eunuch. The wife also filed a case against him. Due to lack of money to go on the date, all three conspired to murder.

14 lakh jewelery recovered
Along with the disclosure of the incident, the police team recovered gold jewelery worth Rs 14 lakh of the deceased eunuch Muskaan from the possession of a transgender. Cash worth Rs 16,000 has also been found. It is being speculated that so much goods will be recovered from both the eunuchs.

These people were involved in the arrest
In the successful unveiling of the incident, Inspector Avnish Singh, Inspector Sushil Kumar, Saurabh, Omnarayan, Rajkumar Bhati as well as SWAT in-charge Pradeep Kumar, Rajesh, Khairul, Rohit, Ravi, Sunil, Ankit Baisla, Jabbar, Radhe Shyam was present. To whom the SP has announced a reward. 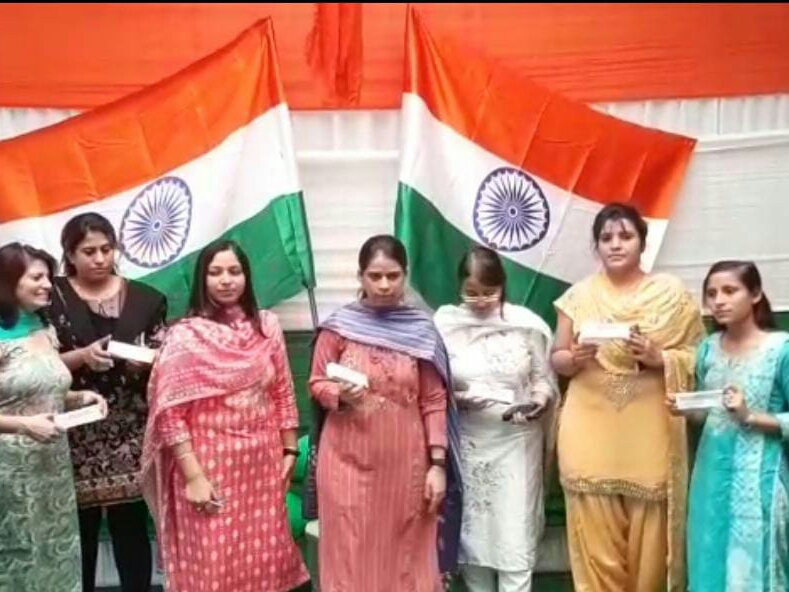 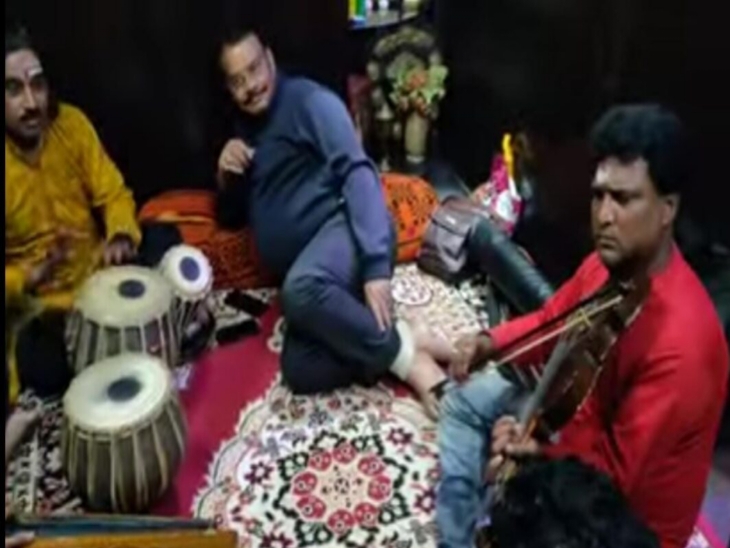 Sunshine came out after one hour of rain in Lucknow, water filled the streets in Kanpur. It has been raining since morning in 6 districts including Lucknow 3.1 mm of rain in the last 24 hours; Yellow and red alert issued in 30 districts of UP