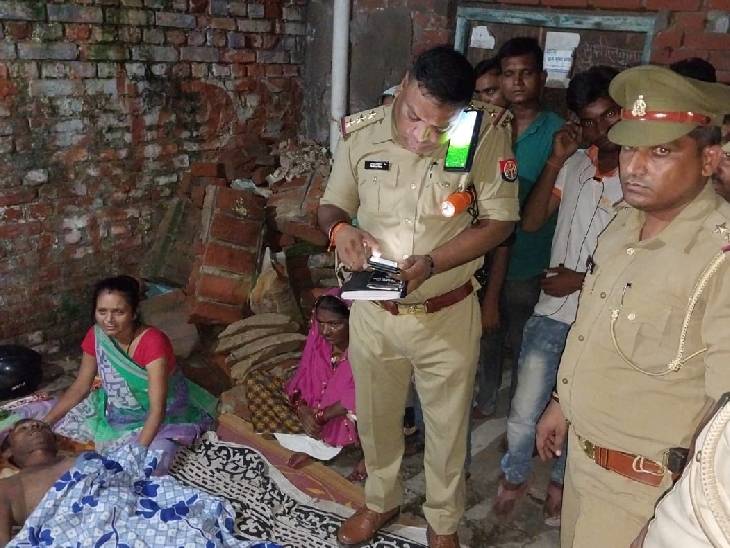 The police sent the body of the deceased laborer for post-mortem.

The accident took place in Kanpur late on Monday evening. While demolishing a dilapidated house in Juhi Kalan area of ​​Juhi police station area, the balcony collapsed. In which one laborer died and two other laborers were injured. On reaching the information, the police sent the laborers to the hospital.

The accident happened in demolishing this dilapidated house located in Juhi Kalan.

parents have died
Regional councilor Sunil Kanojia said that Vishal’s body has been sent by the police for post-mortem. Vishal is survived by a sister Julie and a brother. The parents have already died. Sister is in bad condition. 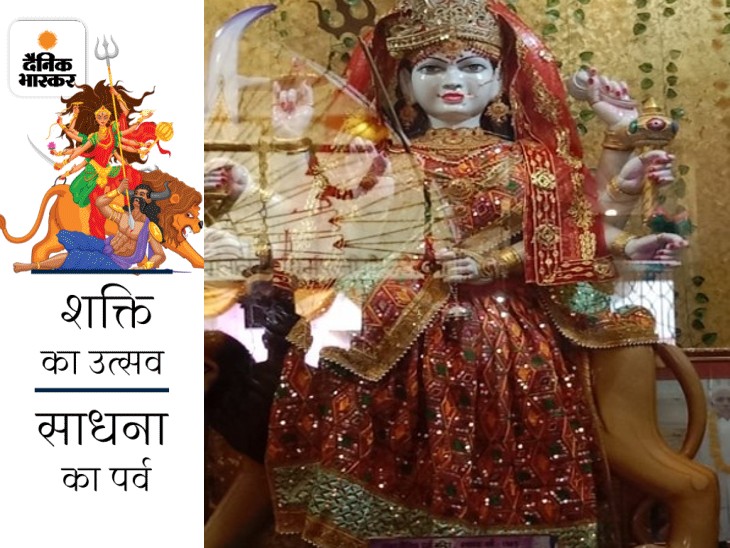 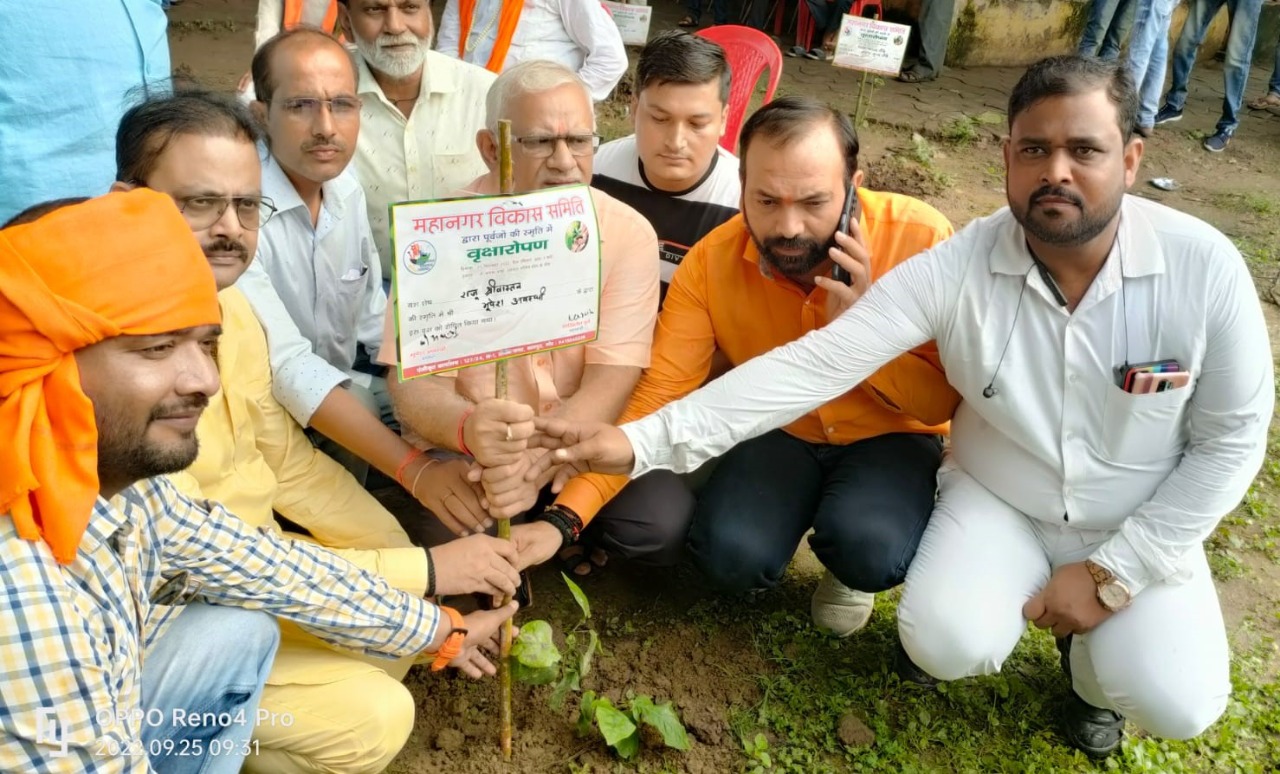