Three more men have been arrested in connection with the violence during the farmers’ tractor parade in north Delhi’s Burari area on Republic day, police said on Saturday.

The accused — Sukhmeet Singh (35), Gundeep Singh (33) and Harvinder Singh (32) — were identified with the help of CCTV footage and technical investigation following which raids were conducted to nab them, they said.

Both Sukhmeet and Gundeep are residents of Hari Nagar in west Delhi while Harvinder is a resident of Libaspur area, police said.

The Special Investigation Team (SIT) of north district arrested the three men for their alleged role in the violence at Burari area on Republic day, a senior police officer said.

With these arrest, the police have arrested 14 people so far in connection with the violence at Burari on Republic day. Thousands of farmers protesting the Centre’s new agri laws had clashed with the police during their tractor parade on January 26.

Their parade had dissolved into unprecedented scenes of anarchy as they fought with police, overturned vehicles and delivered a national insult hoisting a religious flag from the ramparts of the Red Fort, a privilege reserved for India’s tricolour.

Over 500 police security personnel were injured while one protestors died during the Republic Day violence. 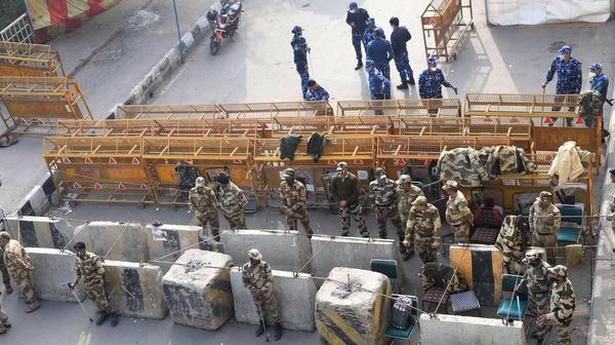 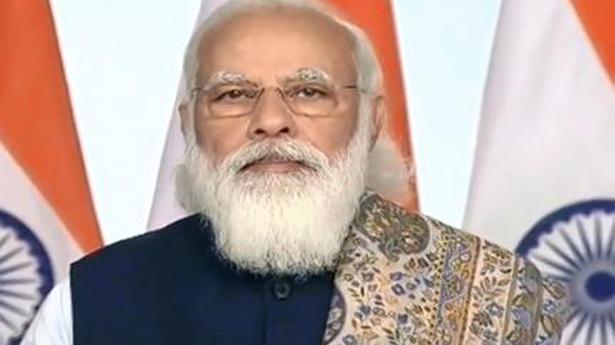