Joint Director Viplav Kumar Choudhary who is overseeing recent cases related to online peddling of Child Sexual Abuse Material and the death of ABVP president Mahant Narendra Giri in Prayagraj, among other special crime cases, was awarded the coveted PPMDS

Thirty CBI officers, including those who supervised cases related to Child Sexual Abuse Material, the death of Mahant Narendra Giri and against Lalu Prasad, were awarded police medals on the eve of Republic Day on Wednesday.

His batchmate and another joint director in the central probe agency Sharad Agarwal, who supervised cases including the murder of a Class 2 student of a private school in Gurugram, alleged murder of a Jharkhand judge Uttam Anand and cases related to alleged corruption by RJD supremo Lalu Prasad was also awarded the PPMDS, the statement said. 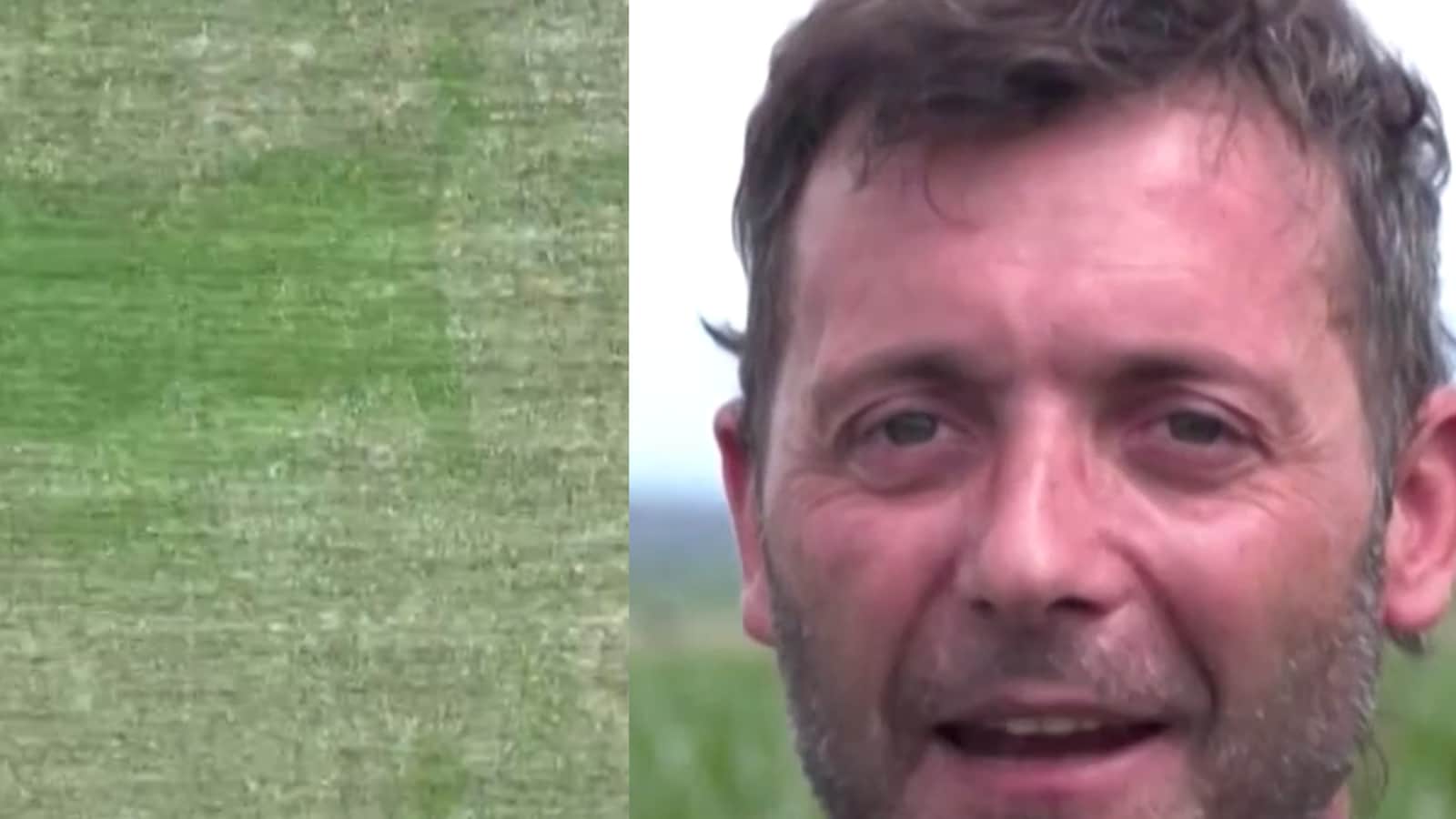 Find out the correct spelling of ‘February’ here 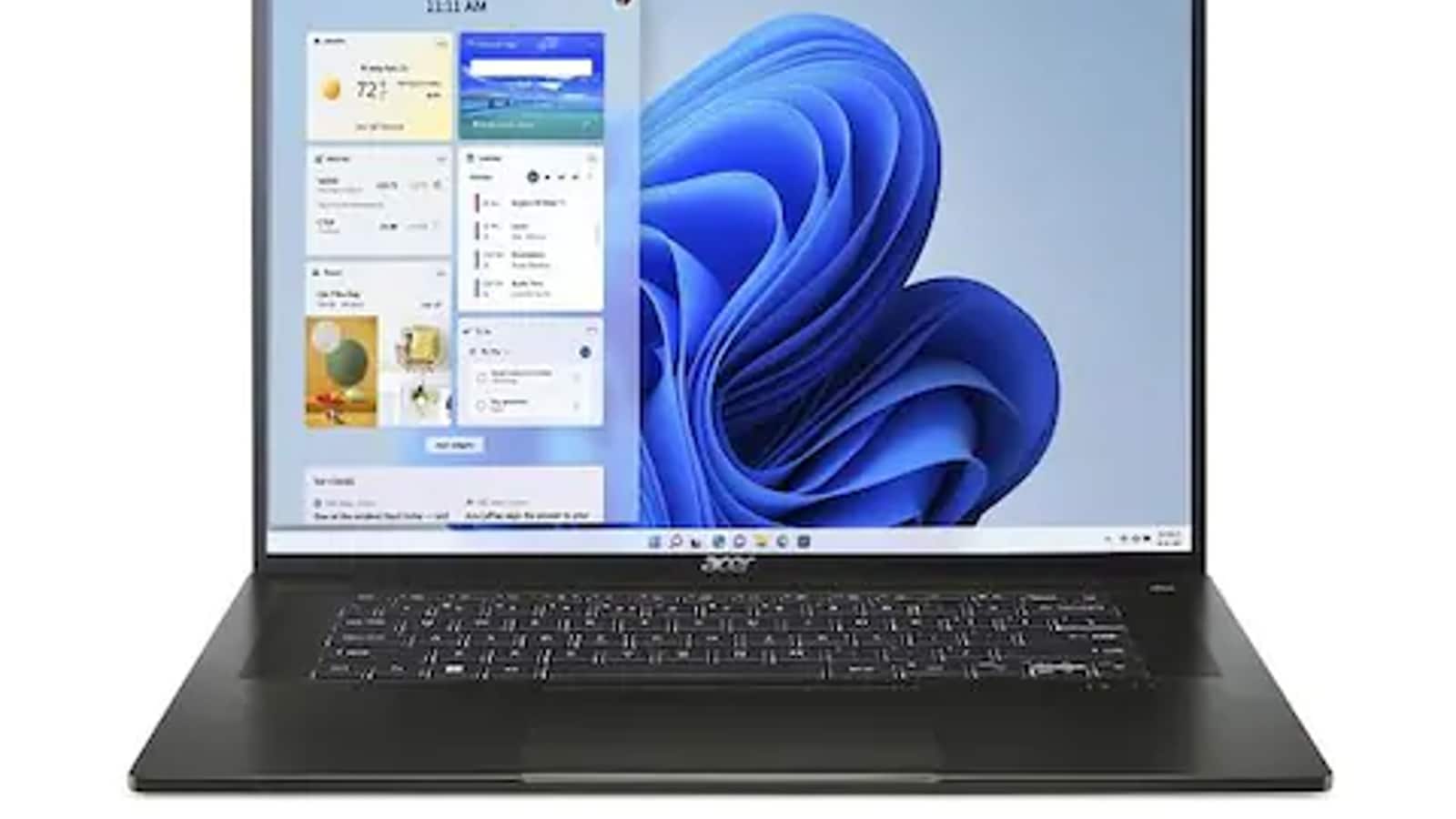