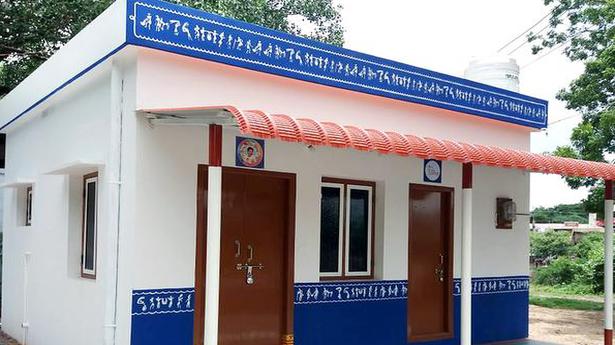 
The district administration is gearing up to launch the construction of 1,11,099 houses in the first phase by selecting from the 2.03 lakh house site beneficiaries in the urban areas and villages falling under the Anantapuramu, Hindupur Urban Development Authority (AHUDA).

The administration has already acquired 3,000 acres including some stretches of government and assigned land for the project.

Collector Gandham Chandrudu and Joint Collector (VWS&D) A. Siri told the media on Thursday that the unit cost of the houses would be around ₹1.80 lakh excluding the cost of the house sites which would be distributed to the beneficiaries from December 25.

The Central government will provide ₹1.5 lakh as unit cost for those houses as the scheme is an extension of the Pradhan Mantri Awas Yojana.

Of the 2.03 lakh beneficiaries in the district, 80,000 would be given possession certificates for the land they are already occupying. As many as 14,000 people would get TIDCO houses that are nearing completion. The construction of 60,000 houses was launched in the district by the previous government, while the remaining 1,10,000 people would get new house sites in the layouts developed by the government with all amenities, said Mr. Chandrudu.

The land measuring 1.05 cents would cost close to ₹1 lakh in most of the locations in the district, the Collector said. In the house site provided by the State government, a template for 340-sft houses has been drawn and the carpet area of the houses will be 218 sft. with 68 sft of open veranda with a shed, and 272 sft of plinth area.

On Thursday, the Tender Committee headed by the Collector and Joint Collector began the exercise of finalising the suppliers and rates for the material to be procured locally. Cement would be provided at a concession of ₹125 per bag for 92 bags, 20 MT of sand would be given free of cost. However, the beneficiaries need to foot the transport bill for the sand, the officials said. 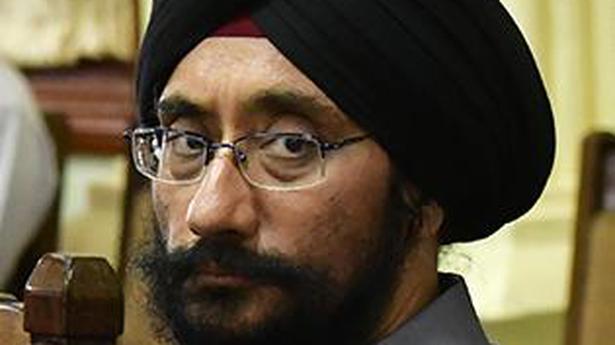 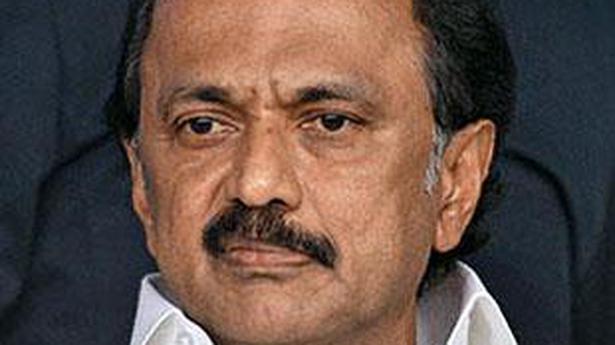 Naming of RGCB unit after Gowalkar kicks up a row