In a bid to send stringent warning to transport employees who are on strike, the North Eastern Karnataka Road Transport Corporation (NEKRTC) fired 31 of its employees.

In a media release, Kurma Rao M., managing director of NEKRTC, said termination orders had been issued to 23 permanent employees and eight training staff who were absent for their duties to participate in the strike.

Mr. Rao also said that 53 drivers, 20 technical staff, and two administrative staff had been transferred to different divisions “for the interests of passengers and administrative reasons”.

In addition, the State-owned transport corporation has withdrawn the deputation of 122 drivers and 27 technical staff and deployed them in their original posts.

“122 drivers and 27 technical staff had been deputed to different places as per their convenience. Their deputation orders were now withdrawn and they have been deployed to their original posts,” Mr. Rao said.

Mr. Rao said that 270 vehicles of the NEKRTC operated on Saturday after some of the agitating staff were successfully convinced to report to duty.

“In the Hosapet division alone, 40% of operations have been restored… We have arranged 358 private vehicles for the convenience of the public. As many as 191 buses owned and operated by the neighbouring Telangana and Andhra Pradesh governments were also on the roads,” Mr. Rao said. 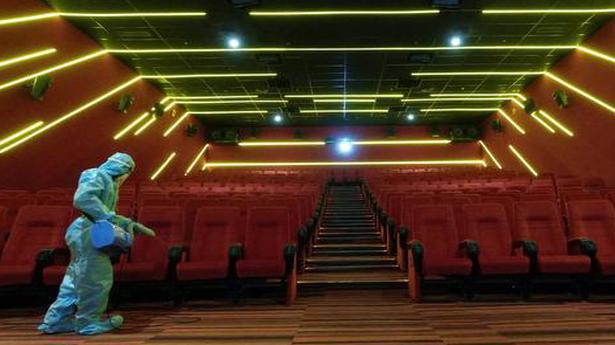 Parleys on to find new heads of local bodies