According to the health bulletin issued by the Department of Health and Family Welfare, five deaths were reported, taking the toll to 12,299 in the State.

Of the 6,061 active cases in the State, 128 patients have been admitted to ICU in various facilities across the State. While the positivity rate of the day stood at 0.69%, the case fatality rate was 1.57%, the bulletin stated.

Tamil included for admission to diploma in archaeology 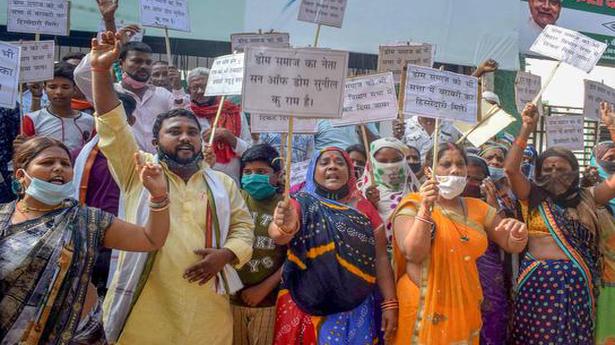