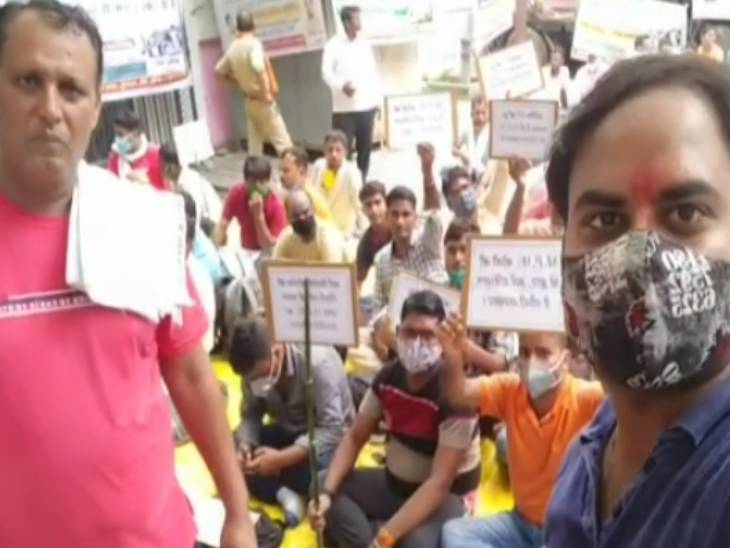 On Tuesday, employees and officials gathered outside the Directorate General of Family Welfare and raised their voice against injustice.

Regarding the demand of one year training. Of. The MPW Association has started an indefinite Satyagraha movement in Lucknow. On Tuesday, employees and officials gathered outside the Directorate General of Family Welfare and raised their voice against injustice.

Association President Mayank Tiwari said that the employees have demanded that in the one-year training conducted for the Health and Wellness Center, they got only ten days of training. They should also be provided training for one year so that they can serve on contractual posts of health department.

At the same time, the Association’s General Secretary Ajay Kumar Savita said that the employees say that there will be no financial burden on the state government due to training for one year and deployment for health and wellness centers. He also says that the employees have three years of experience working in high risk areas. In view of this, approval should be given.

If the demands are not accepted, the strike will continue. 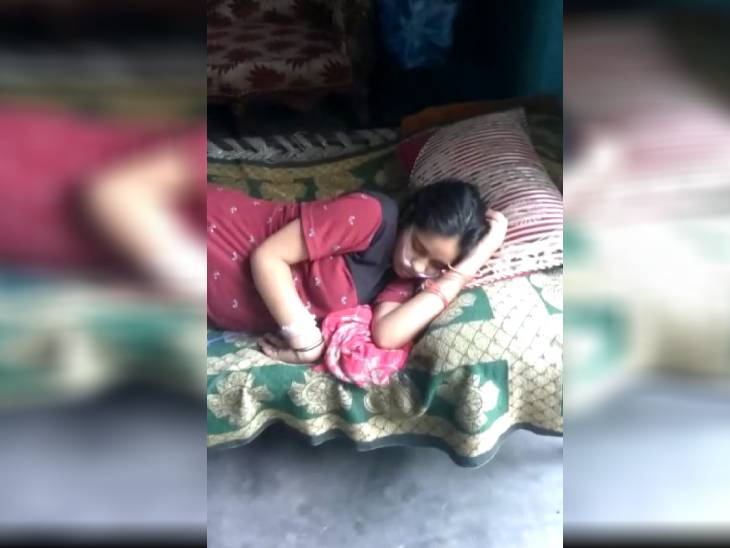 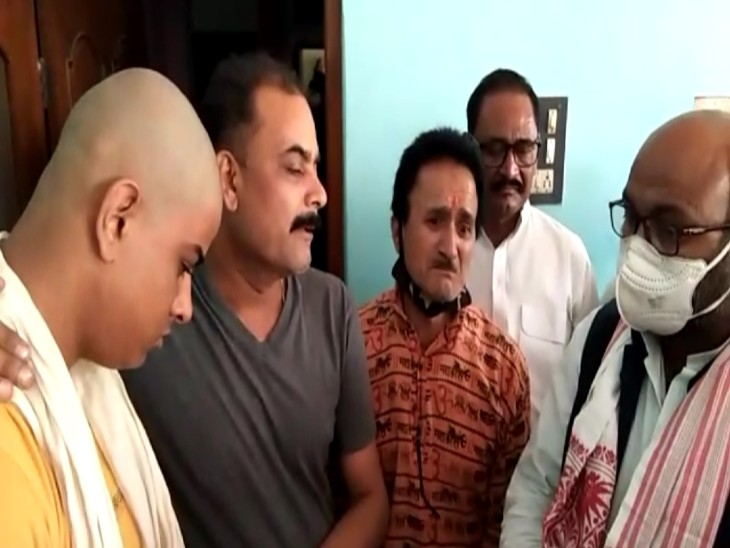