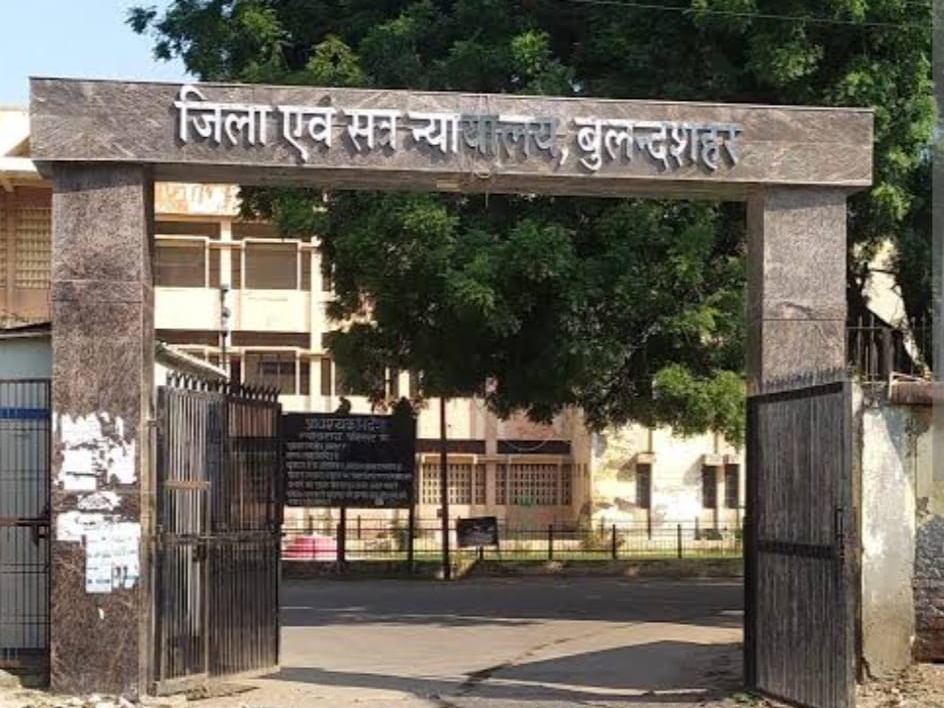 March 31, 2014 events
Special public prosecutor Sunil Kumar Sharma and Dharmendra Singh Raghav told that the incident took place on March 31, 2014 at Narora police station. The victim’s mother had filed a case against three including the main accused Vijay. In which the police after investigating the case filed a charge sheet in the court against the main accused Vijay.

The accused had talked about getting married
He told that the main accused Vijay had taken the victim away after seducing her. After this, the victim’s mother searched for the daughter a lot, but nothing could be found. The accused had threatened to kill the victim and asked her to get her daughter married to Vijay. Otherwise his daughter will not be found. On the basis of the victim’s Tahrir, the Narora police had registered a case against the accused Vijay under sections 363, 366 of IPC and POCSO.

Decision came after 8 years
After registering a case, the police, after investigating the case, filed a charge sheet against the accused in the court. On the basis of the arguments and evidence of the advocates of both the parties, the court of ADJ Tarun Kumar found the accused guilty in the case and sentenced him to 10 years of imprisonment and a fine of Rs.36,000. 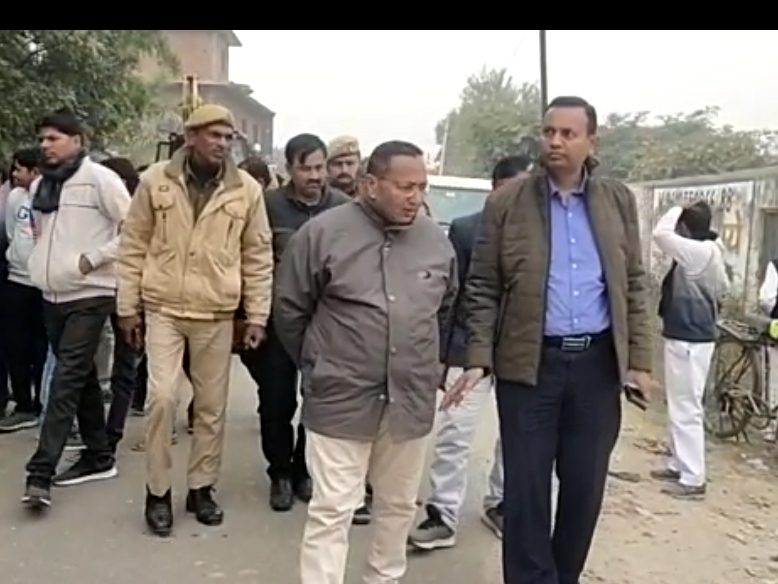 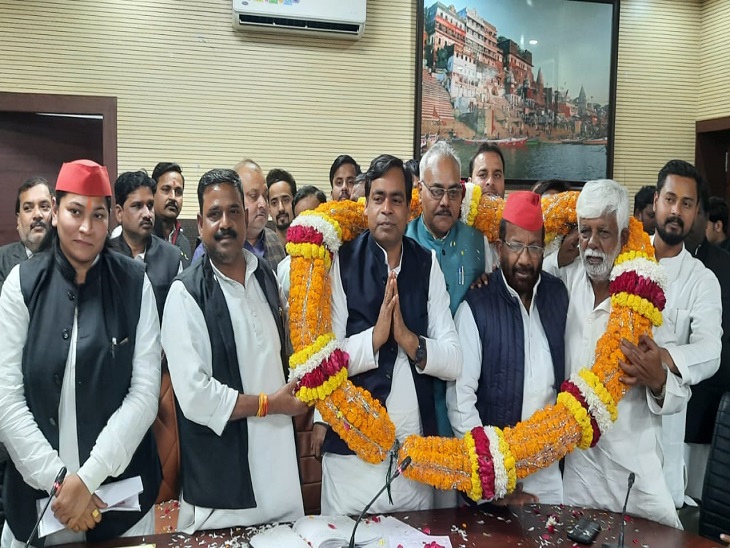 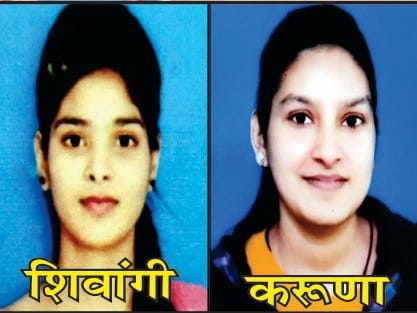