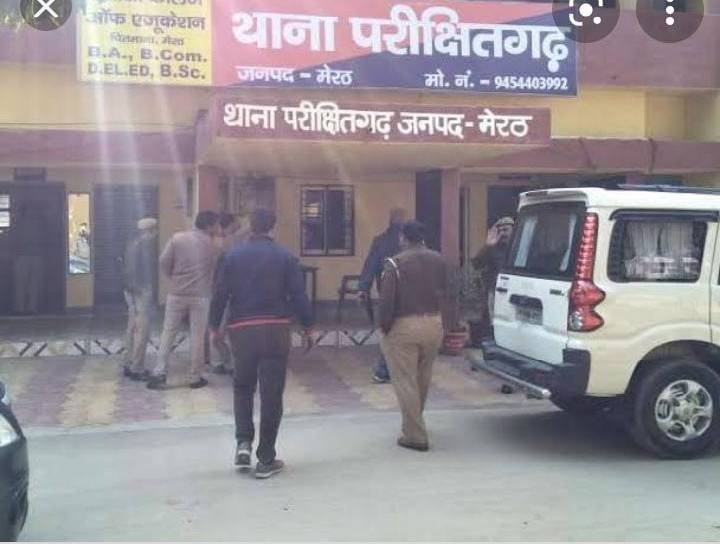 A 36-year-old woman was found unconscious on Thursday in Parikshitgarh area of ​​Meerut. Traces of blood have been found on the body and face of the woman. Recording the statement of the woman, the police sent her for medical. Police say that the woman’s lover had brought the woman to Meerut by luring her. Police is on the lookout for the accused.

The woman (36), a resident of Muzaffarnagar Khatauli, was married 14 years ago with a youth resident of Deoband district, Saharanpur. The woman has a son and a daughter. For the last 5 months, the woman was living in her maternal home in Muzaffarnagar. On Thursday, the woman had left in her colony. During this, a young man made the woman sit in the car. The accused youth took him to the forest of Govindpuri village of Parikshitgarh area. Where the lover young man raped the woman. During this, the woman got into a dispute with her lover. Where the accused tried to kill the woman by slitting her throat. The accused also hit the blades on the body and face of the woman.

The woman had earlier told the police in the statement that the lover youth had brought me to Meerut by car. Where there was a dispute with the youth and the accused attempted to murder. Later CO Sadar Dehat Poonam Sirohi also recorded the statement of the victim. Where the woman told that she does not know the accused youth. The accused youth had brought me by luring me in the forest. And attempted murder by saying that at the behest of the in-laws, the contract was given for the murder. The woman has been admitted to the medical.

Parikshitgarh police also interacted with the people of the maternal side of the woman. Where the woman’s father told the police that the allegation that the woman is making against her husband and in-laws is wrong. There is no fault of the in-laws. Nor can the in-laws attempt to kill the woman. CO Sadar Dehat Poonam Sirohi says that investigation is being done on many points on the basis of CDR. Police is on the lookout for the accused. Soon the accused will be arrested. 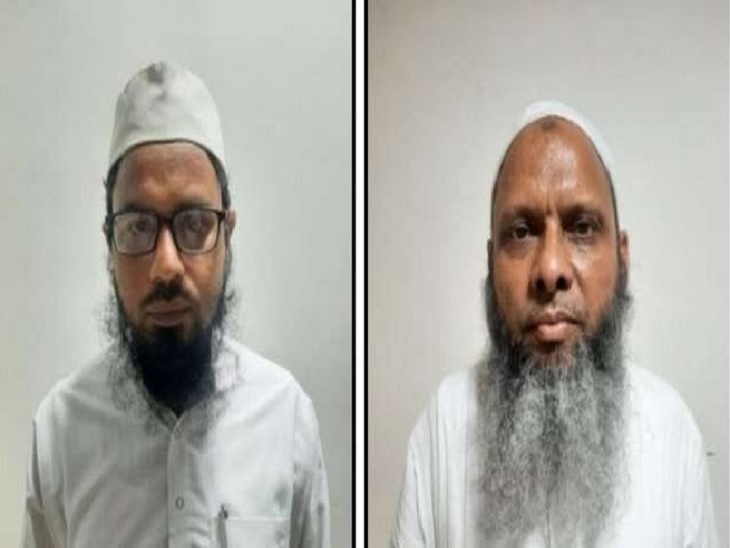 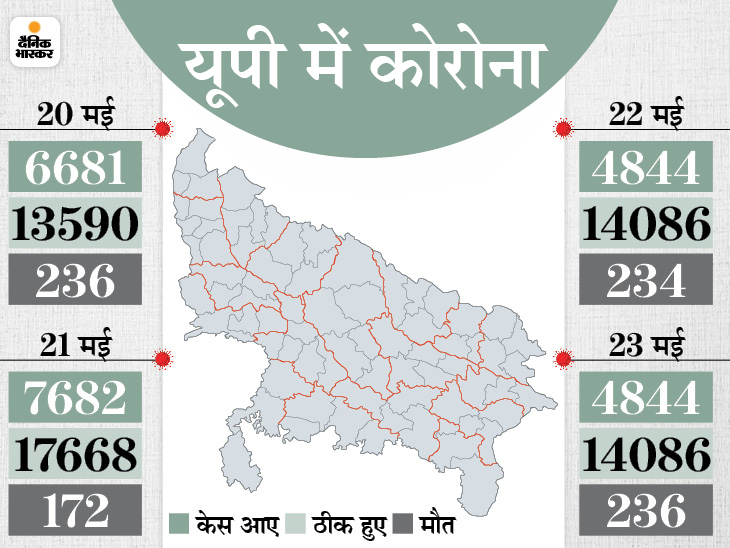 Uttar Pradesh Coronavirus Outbreak Cases Latest Update. 6,408 People Lost Their Lives In 22 Days Of May In Uttar Pradesh Lucknow Meerut Agra | Aftat – 6,408 people died the most in 23 days of May, double this figure from the month of April; Relief – infection rate 2%