A total of 3,710 candidates are left in the fray for the local body elections to the 53 grama panchayats in Pathanamthitta after the scrutiny of nomination papers.

According to officials, as many as 77 nominations for the panchayat polls were rejected owing to various reasons while 6,368 nominations have been accepted. With 181 candidates, the Kalanajoor grama panchayat has the highest number of contestants, followed by Pallickal with 120 candidates.

Similarly, 627 candidates have been qualified to contest to the four municipalities in the district with the authorities rejecting 16 out of the 1,250 nominations. The Thiruvalla municipality, which received 3,760 nominations, has 186 candidates in the fray, followed by Pandalam with 183 contestants.

Among the eight block panchayats, 638 applications have been found valid while 12 were rejected. As many as 406 contestants are left in the fray. With 59 candidates, the Parakkodu block panchayat has the highest number of candidates, followed by Ranni with 55 candidates. 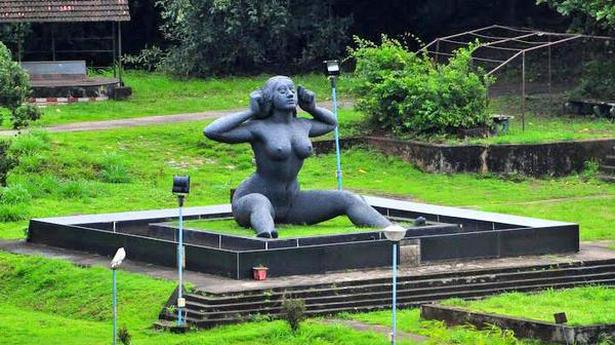 Woman who posed for ‘Yakshi’ dead