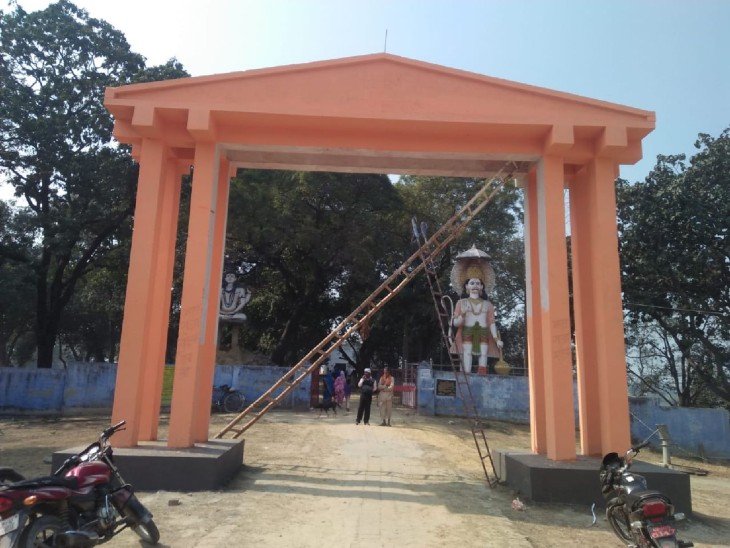 Prime Minister Narendra Modi will inaugurate the statue of Suheldev being built in Bahraich in UP on February 16.

Situated on the Chittaura Lake in Bahraich district in Uttar Pradesh, Maharastra Suheldev’s karmasthali will now get a different identity. For this, a memorial of 4.20 meters high Maharaja Suheldev will be built. The high memorial will also be inaugurated by Prime Minister Narendra Modi of the country. This inauguration will be inaugurated by PM Virtual on the occasion of Basant Panchami on 16 February. Yogi Adityanath himself will be present in the program. The district administration has started preparations for the program. Along with grooming the roads, the preparations for the paint have also been intensified.

Address the program in a virtual way

Prime Minister Narendra Modi will dedicate the 4.20-meter-high monument to the country on the occasion of Basant Panchami on February 16, while the Chief Minister of the state Yogi Adityanath himself will be present on the occasion. In view of this, preparations have been stepped up from now.

District Magistrate Shambhu Kumar is monitoring the preparations. SP Vipin Mishra along with DM is in constant touch with the officials regarding security. The construction of the memorial has also been speeded up. At the same time, paint is also being made. Workers have also been engaged to shine the roads. 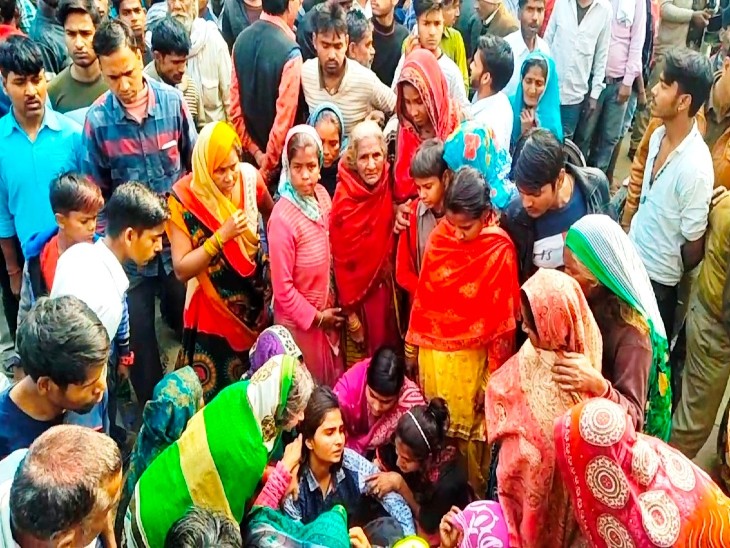 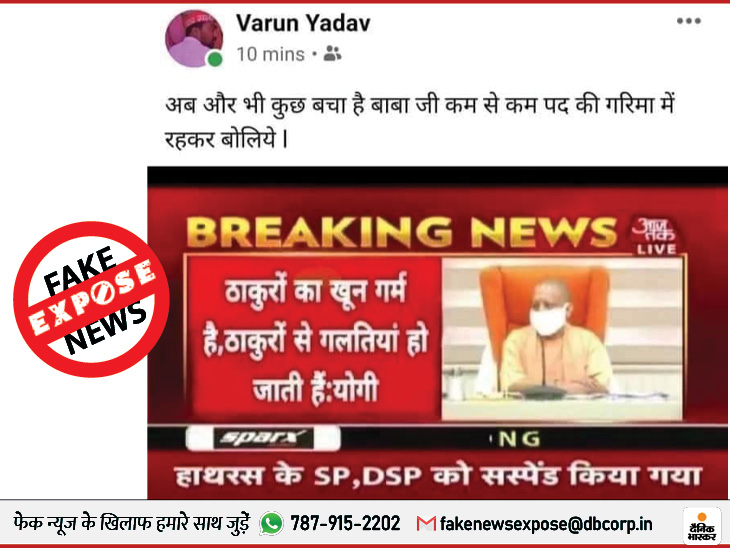 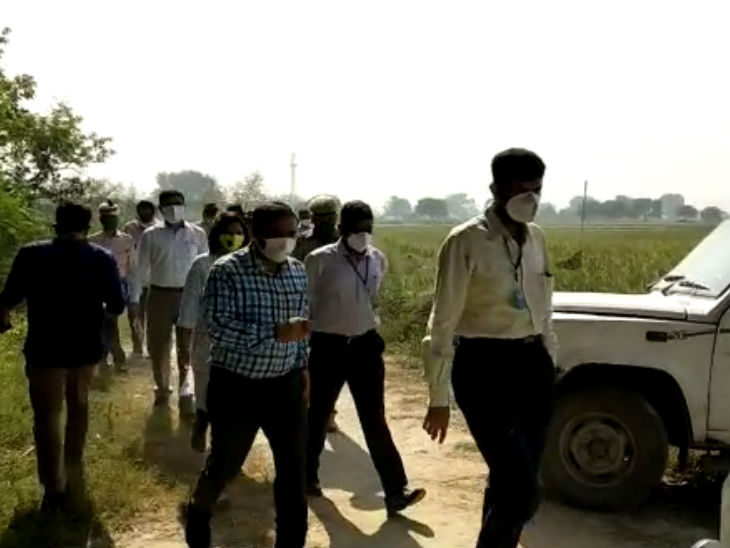