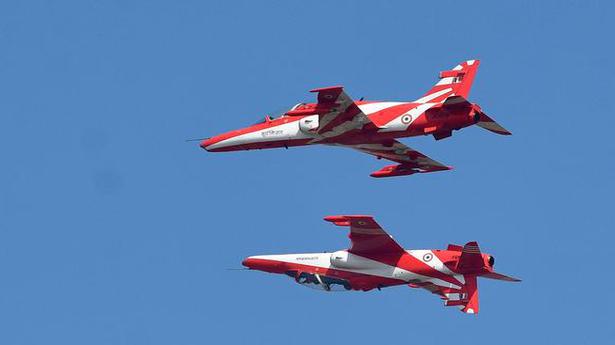 
Curtains came down on the 13th Aero India, the aerospace and defence business exhibition, at Yelahanka Air Force base here on Friday. The show, which saw reduced number of foreign participation, had its focus on indigenisation amidst the pandemic.

The show had about 600 exhibitors, including 78 exhibitors. According to the organisers, the show was watched by over 4.5 lakh virtually and about 20,000 physically.

The Defence Minister announced that about 200 agreements, including about 128 memorandums of understanding and 19 technology transfers, were witnessed during the show while 45 MSME companies bagged projects worth ₹203 crore during the three-day event.

The event, coming in the backdrop of the new defence procurement procedures, witnessed the armed forces’ wish list for indigenisation of parts, technologies and processes, which can be done by the MSME sector and companies as well.

The air show, part of Aero India, was depleted by the absence of foreign aerobatics teams and companies, but the aircraft from the Indian Air Force managed to put up a good show. This included the world’s first ever integrated flight of fighter jets and helicopters when the Surya Kirans and Sarangs flew together. After years of Rafael’s display from the company, the newly inducted Rafaels of IAF made their debut. 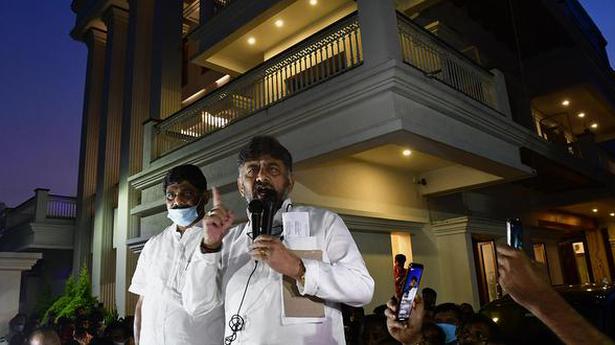