The Kovalam police on Tuesday arrested four youths accused of manhandling a homemaker and another person in separate cases reported in Vellar recently.

Those arrested were identified as Vimal Mithra, alias Kaattile Kannan, 20, Amal, alias Amalunni, 22, both hailing from Vellar, Ajith, 20, and Akash, 18, both from Vazhamuttom.

The gang is accused of attacking one Sujith, who resides near Vellar Mahadeva Temple, in whose house they had gone for painting. Sujith had suffered significant injuries in the attack.

On the same day, the gang assaulted a homemaker, who hails from Vedar Colony in Vellar, whose son they suspected of informing the police about them smoking ganja in a forested area near their house. 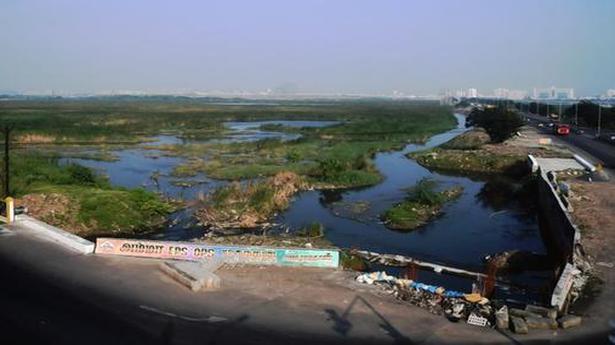 5 drains to be built to mitigate flooding in southern suburbs 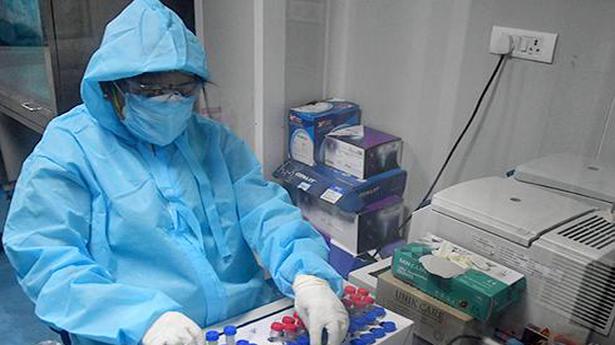