The arrested accused were produced in a city court today, police said. (Representational)

The Vigilance Bureau has arrested four senior officials of the municipal corporation in Faridabad in connection with a Rs 200-crore scam.

Vishal Kaushik was caught from Yamunanagar while three others were arrested from different places in Faridabad.

“The arrested accused were produced in a city court today and we have taken them on a one-day police remand. We are questioning them,” said Kuldeep Yadav, SP, Vigilance Bureau, Faridabad.

According to sources close to PTI, all accused held important positions in the municipal corporation and passed bills without any audit and inspection. In this way, crores of rupees were paid to a contractor without any work.

The Vigilance has already arrested contractor Satbir, suspended chief engineer Daulatram Bhaskar, JE Deepak and another official Raman Sharma, who have got bail from the court.

The scam was exposed in May 2020. Four councillors had complained to the then municipal commissioner that the civic body’s Accounts Department made payment to contractor Satbir’s various firms without any work.

After irregularities were found, the municipal commissioner recommended a probe by the Vigilance. 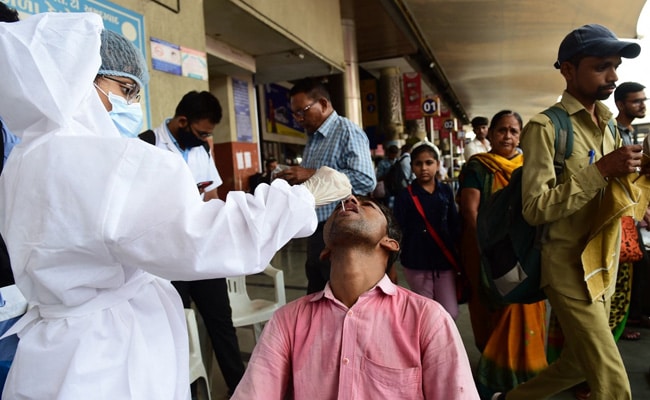