The vehicle fell into a gorge near Ranigaon in Melghat region around 7 pm, police said.(Representational)

Four people were killed when the van they were traveling in fell into a gorge in Maharashtra’s Amravati district on Wednesday evening, police said.

The victims were from Akot in Akola district and were returning from Susurda village in Dharni taluka in a pick-up van after selling vegetables in a weekly market.

The vehicle fell into a gorge near Ranigaon in Melghat region around 7 pm, police said.

Nine others were injured in the accident and have been taken to a hospital in Akola, police said.

On Monkeypox, What Health Minister Said In Parliament 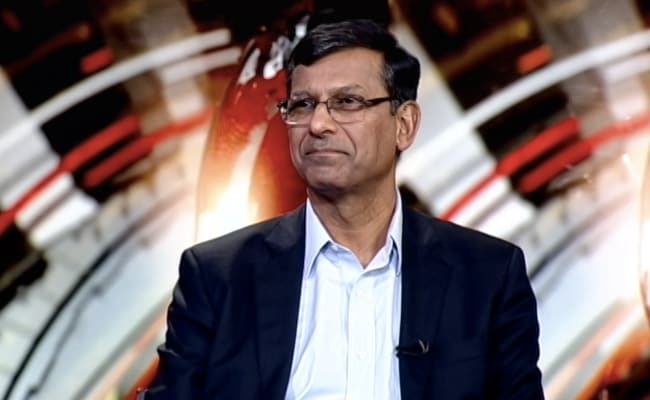 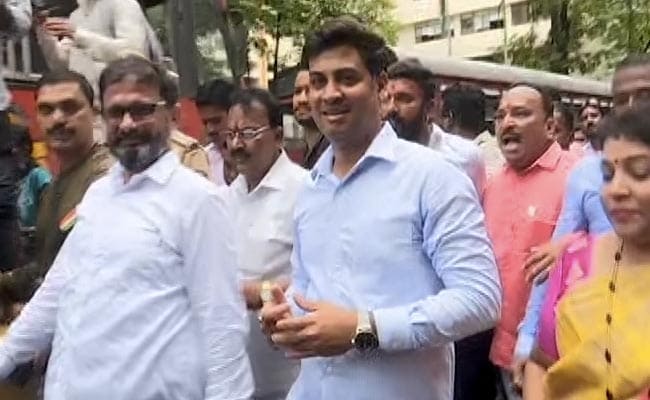