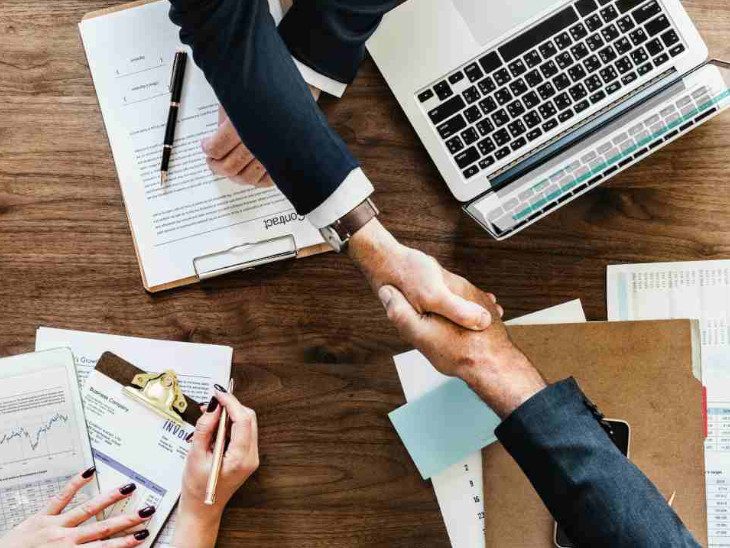 Total number of states that do business reforms increased to 12

Four more states have completed the reforms recommended by the Ministry of Finance for ease of doing business. These 4 new states to complete the reform work include Assam, Haryana, Himachal Pradesh and Punjab. With this, these states have acquired the ability to raise additional financial resources from the market.

After completing the reform work, the central government has approved these states to raise an additional Rs 5,034 crore from the market. The number of states that have completed the business reforms given by the Center has now increased to 12. The 8 states Andhra Pradesh, Karnataka, Kerala, Madhya Pradesh, Odisha, Rajasthan, Tamil Nadu and Telangana have done business easement reforms and the Department of Industry Promotion and Internal Trade (DPIIT) has confirmed their reforms.

These 12 states doing business will be able to raise an additional Rs 28,183 crore from the market

These 12 states, which have completed the reforms of business ease, have been allowed by the central government to take an additional loan of Rs 28,183 crore from the market. If big investors invest in a country, then also see how much ease is there to do business in that country. A statement from the Finance Ministry said that the economic growth of the country will be accelerated by increasing business convenience.

The central government had decided in May last year that only those states, which would complete business easement, would be allowed to take additional loans from the market. States also need more money to deal with the conditions that have arisen due to the coronavirus epidemic. Therefore, on May 17 last year, the Center approved the states to take an additional loan equal to 2 per cent of its gross state domestic product (GSDP).

The Center had also put some conditions in front of the states to take half of the additional loan equal to 2 percent of GSDP, ie 1 percent additional loan. These were the conditions for 4 types of reforms that would benefit the public. So far 17 states have completed at least one of the 4 reforms and have been allowed to take additional loans from the market in exchange for those reforms.

17 states have got approval to take a total loan of 74,773 crore rupees from the market. 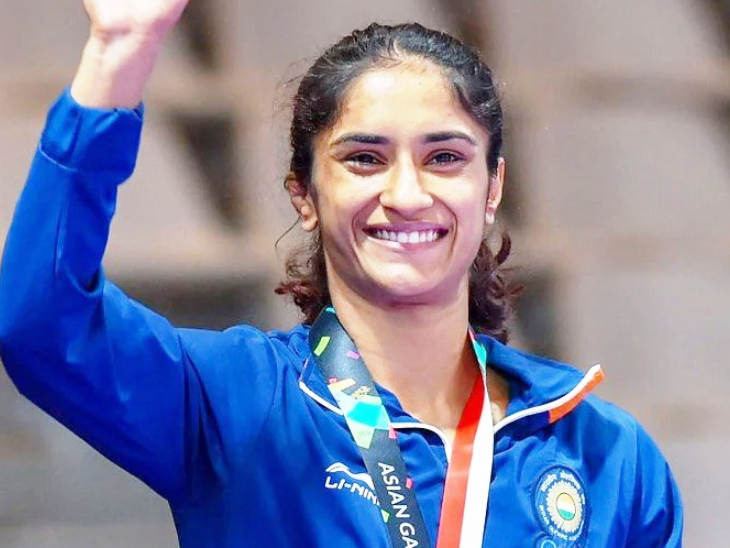 Vinesh Phogat reaches finals: defeats Ana A in the semi-finals of the ongoing Wrestling event in Ukraine, will clash with Vanessa of Belarus for the gold medal 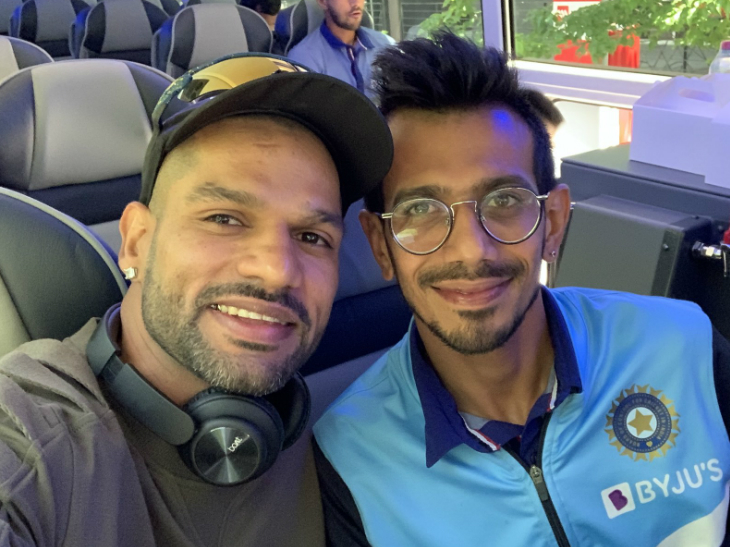 Chahal’s success mantra: First T20 hero said – was ready for T20 because of IPL, learned from the mistakes of ODI series 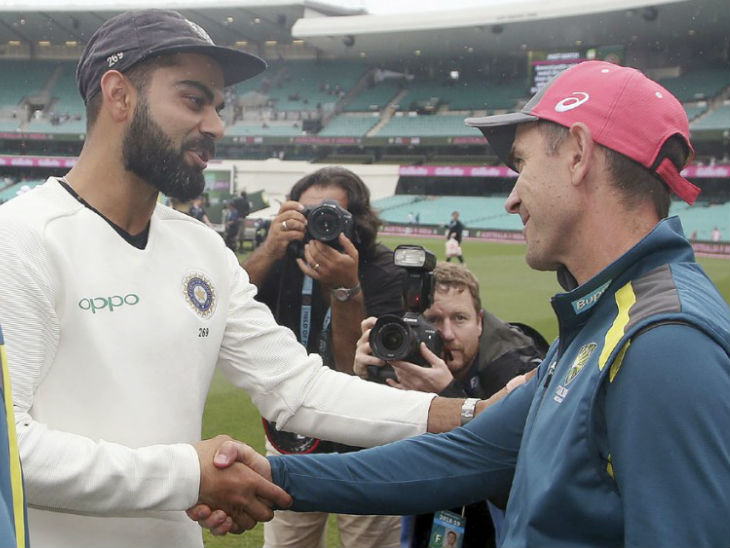 Australia happy with Indian team’s problem: Coach Langer said- Sympathy with Team India, but I am happy with their pressure