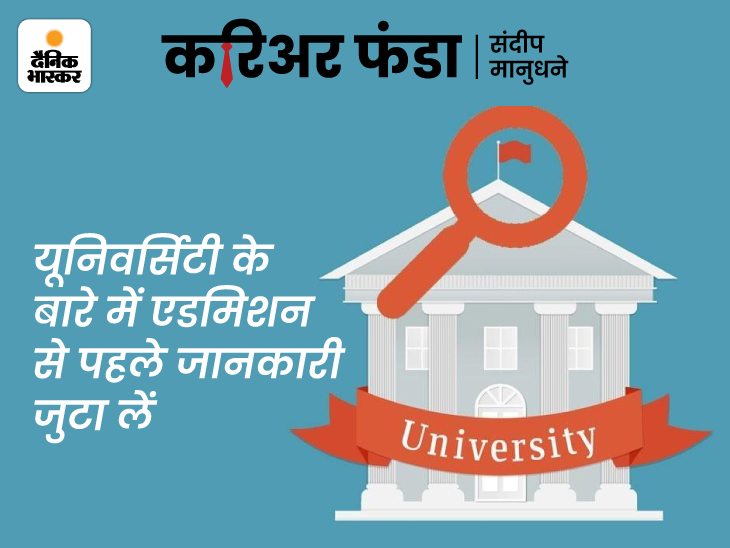 The secret of change is to focus all our energies not on fighting the old, but on building the new.

Are you also one of those people who think that higher education in India needs massive changes? Do you think that the education system of India is not designed according to the needs of India?

Are you also disappointed with the low productivity of India’s education system?

Today I will suggest you the necessary changes in the universities of India, and Students and parents can assess the universities by checking these things at the time of admission. The government is also trying with its new education policy, but it will take time.

need to change with the times

B) What was taught in the world’s oldest universities like Takshshila, Nalanda, Vikramshila, etc. and education centers like Varanasi, Vallabhi, Ujjain?

C) Some courses taught at that time like Dhanurvidya, Gajvidya, Ashwavidya etc. may not be relevant today, that’s why they are not even taught anywhere.

d) Mostly two types of education were prevalent then: Vedic and Buddhist (Buddhist) – where along with external development, there was a lot of emphasis on the development of the inner being of man, and Religion, philosophy, languages, mathematics etc. were mainly taught.

E) It means to say that change is necessary with time.

With the passage of time and the change of political forces in India, the education system was also affected, that is why in medieval India we see Maktabs and Madrasas where Arabic, Persian, Grammar, Philosophy and Astronomy etc. were taught.

A) The centers of education were now Delhi, Agra, Jaunpur and Bihar.

B) But after the 18th century, under British education, India became a factory for manufacturing people with skills such as good handwriting, disciplined, speaking and knowing English, necessary to handle the vast British Empire.

C) Law, modern medicine, engineering etc. were the most important and big careers of this time.

4 criteria for a good university

A) actually today The middle class of India has started thinking that there is no benefit from reading and writing more because even then there is no difference in the standard of living of a person.

B) A family I know has three children; First he did M. Sc in Maths from a good university. degree, second one got polytechnic diploma in telecommunication and third one got ITI diploma in motor mechanic and AC repairing after class 10th but if you just talk about earning then third kid earns more money than rest two.

C) This is probably because our education system is still more or less British style.

It is going on the pattern of the times, and we have not made necessary changes in it.

d) So the first change that Indian universities need to make is Giving priority to skills and experience over marks and it somehow add to the marking system (So ​​that the student takes it seriously).

2) Focusing on the overall development of the students

Another major shortcoming in the higher education system is the lack of multidisciplinary education.

A) In fact, a kind of caste system has also been formed there, like students of Science and Maths, students of Social Science and Humanities are considered to be of lower level. (The age old battle of hard subject vs soft subject)

C) That’s why we find people talking only about their field, means if he is an engineer, he will neither read history nor talk on it.

d) In the society, a person who talks on any other issue apart from his field of work is honored with the words Fenku, Fursati etc. But actually you need to have knowledge of different subjects to take the right decision.

Some of India’s premium institutes like IIMs understand this and put it into practice, but it needs to be done on a large scale in all universities.

3) Inclusion of technology in education

There is a great need to incorporate technology in education at all levels in India.

For example: take a postgraduate program in statistics or mathematics from an average university in India; How many students would have knowledge of related softwares like MATLAB etc.?

4) System according to our needs

A) We first make the system seen by other countries and then force people to follow it. The question is people for the system or system for the people?

B) India should not copy the system of developed countries in vocational and technical education system.

C) To meet the lack of vocational education in India, opening such institutions indiscriminately across the country is not the solution to the problem Because the real problem is the lack of human resources working there (trained trainers and teachers who teach and train in these skill training institutes).

d) So we need to work on teacher training first.

Today’s career funda is that all the universities of India should adopt these new innovations, and you should test them while taking admission.

Will do and show!

Click here to submit your opinion on this column.

The Career Funda column continuously tells you the mantras of success. If you want to know the most important tips to stay ahead in life, then definitely read this career funda.

1) 4 tips will help children get rid of the habit of lying: Tell the children about its ill effects, punish them mildly.

2) There are 6 solutions to life’s problems in Sikhism: Don’t run away from the problem, but fight it… Simplicity saves from destruction

4) Learn 40 English words in 10 minutes: divide the word into two pieces, you will understand the meaning quickly

5) The best way to prepare for the exam is ‘Primo’: Planning, memory and organization are essential 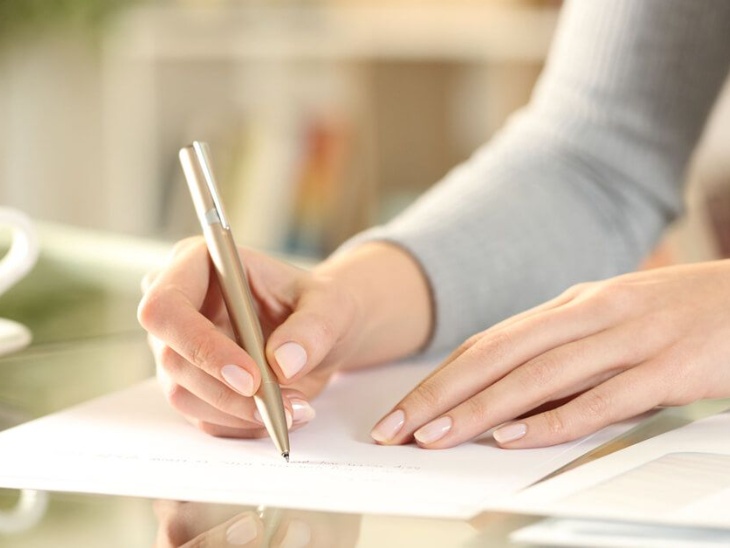 Government Jobs: Recruitment for 321 posts in Directorate of Atomic Minerals Exploration and Research, candidates will be able to apply from today 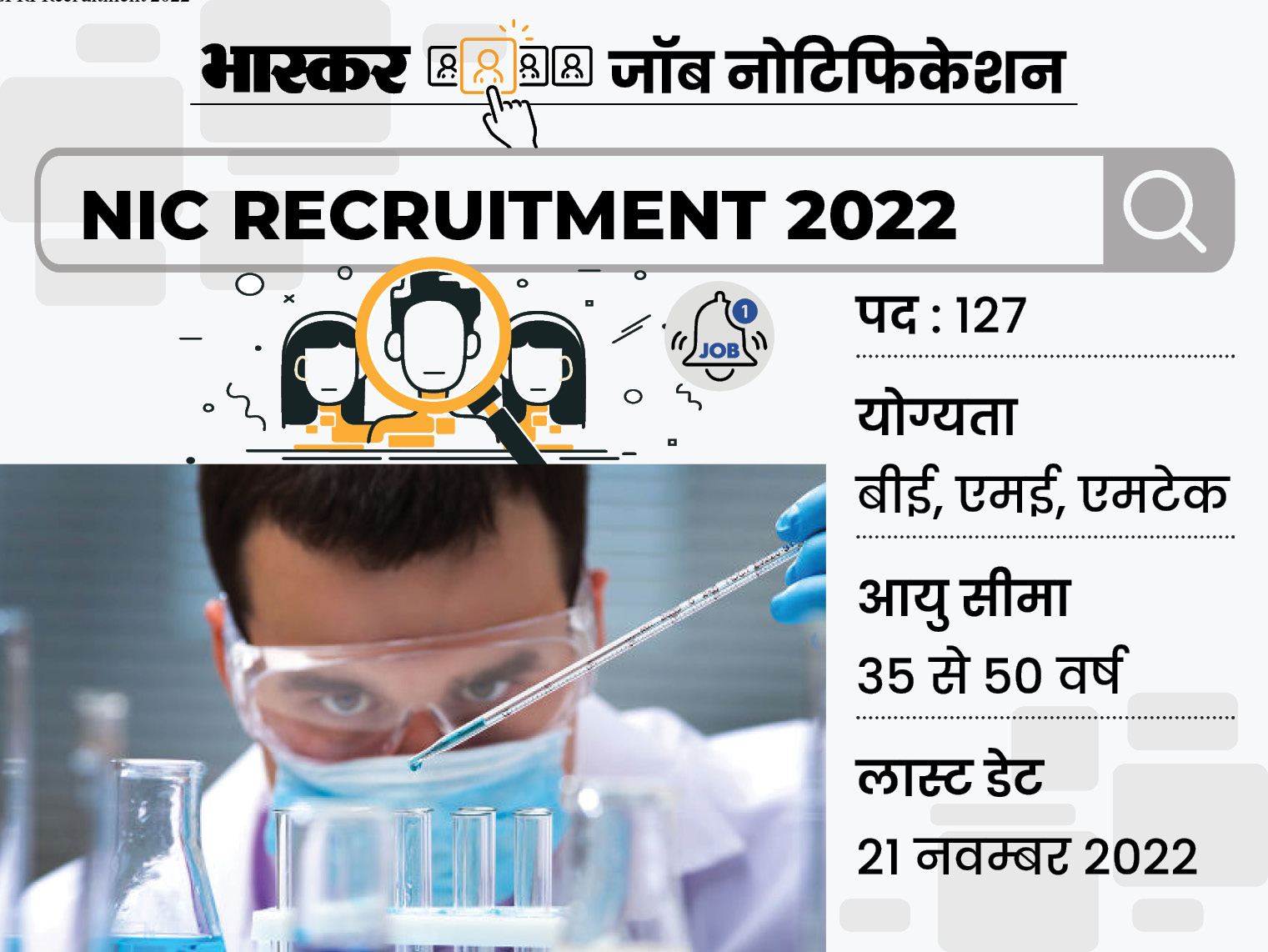 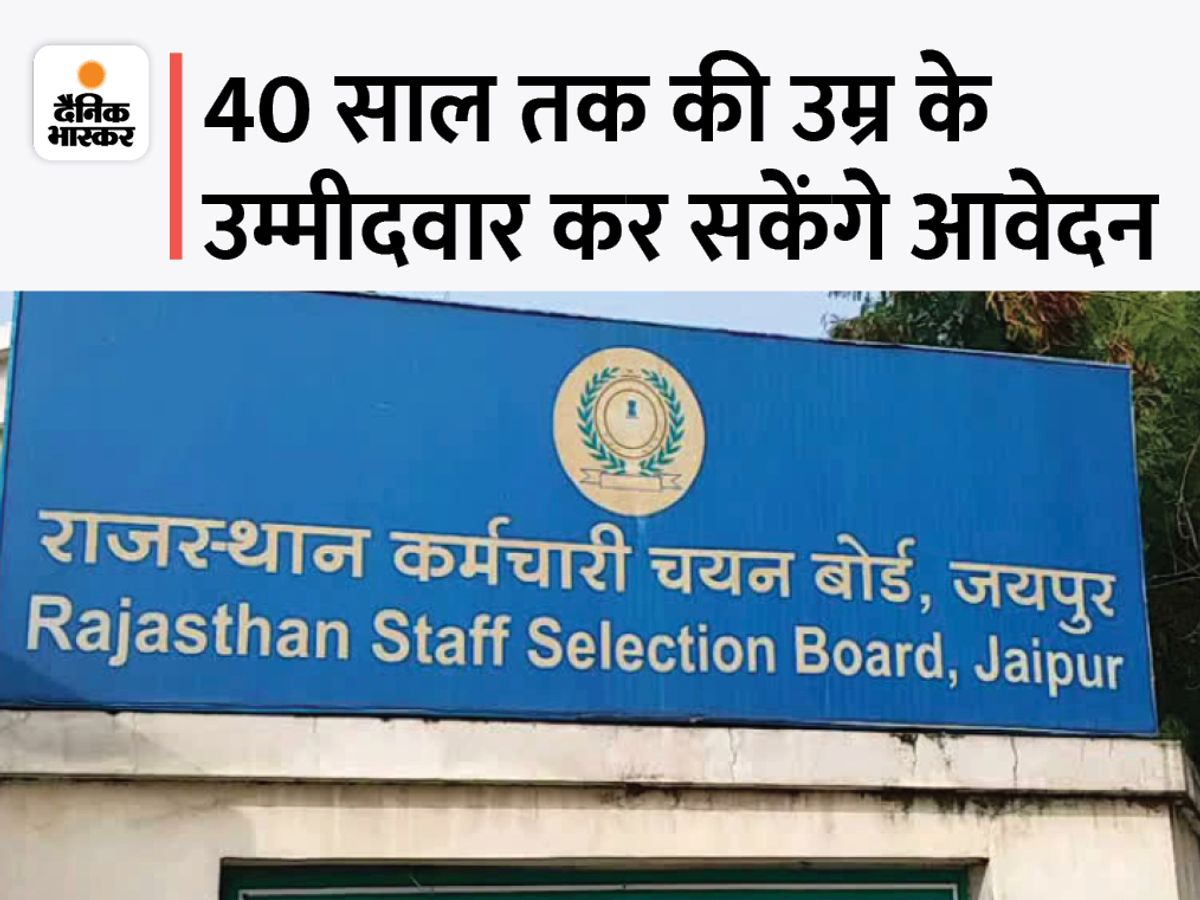 Now apply for CET graduation-level by November 3: Examination will be held on January 6-9 for the eligibility of 2996 posts of 8 departments