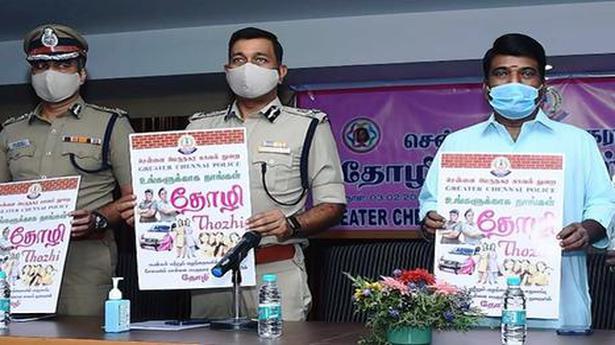 
City Police Commissioner Mahesh Kumar Aggarwal on Wednesday said around 400 victims of sexual assault were given counselling and other support from women police personnel, who have been functioning under a scheme called ‘Thozhi’ in the city since its launch last year.

Inaugurating a refresher training programme for women police personnel, he said ‘Thozhi’ was launched as a special wing last November to provide counselling to victims and their parents and guide them through legal procedures.

Recalling the initiatives of the city police, the Commissioner said, “We have taken steps to render service at the doorsteps of the public. One among them was launching of video-call grievance facility during the pandemic. People can directly contact the Commissioner through a WhatsApp video call.”

Now more women were adopting this system to lodge complaints, he added.

Even under normal circumstances, it was difficult for people to come and complain, he said, adding that the pandemic had made it tougher.

“Now, from their homes, they can directly contact senior officers. At the same time, women can lodge their complaints with police patrol vehicles stationed at their residential areas. Around 400 patrol vehicles receive complaints from the public. Action has been taken on those complaints after enquiries,” Mr. Aggarwal said.

He said Tamil Nadu was a pioneer in taking action on crimes against women and children. It was also the first State which started the All Woman Police Stations, he added. 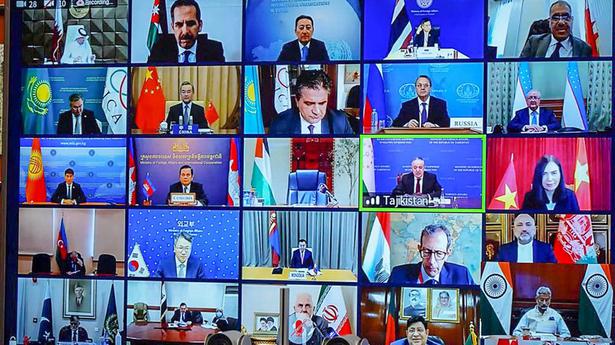 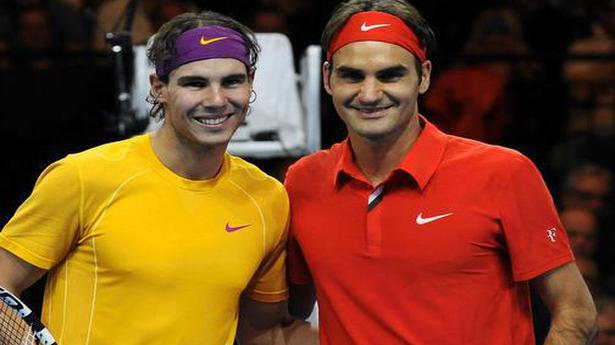