Forty-four new cases of COVID-19 were reported in central districts on Monday.

According to the medical bulletin issued by the Health Department on Monday, all districts except Tiruchi and Thanjavur districts reported less than 10 cases.

Of them, the maximum number of cases were reported in Tiruchi district with 18 patients testing positive for the virus followed by Thanjavur with 13 new cases. Tiruvarur and Nagapattinam districts recorded four cases each. There were two new cases in Pudukottai district. Ariyalur, Perambalur and Karur districts recorded one case each.

A total of 11 patients, who had been receiving treatment for COVID-19 in various hospitals in Tiruchi district, were discharged on Monday. Similarly, nine patients were discharged in Thanjavur district and seven patients in Tiruvarur district. 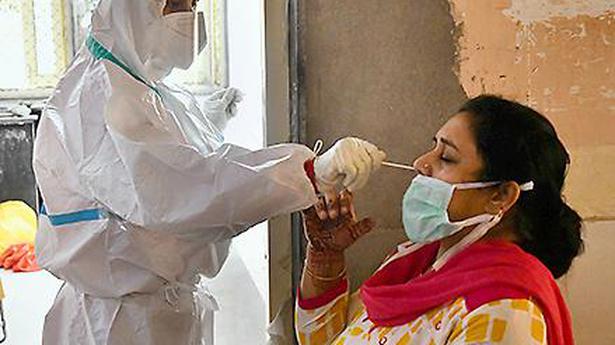