The COVID-19 case graph in the capital district rose to 4,443 on Tuesday when 455 people tested positive for SARS-CoV-2.

As many as 422 recovered from the illness during the last 24 hours.

Almost all of the fresh cases have been attributed to local transmission of the infection. Four of those infected are healthcare workers.

The death toll also continued to rise unabated to reach 778 as on Monday. Four more deaths, which occurred in the district on February 4 and 5, were attributed to COVID-19. The deceased included an 82-year-old woman and three men, aged 85, 76, and 70 years.

The district administration placed 2,992 people under quarantine, while 1,719 others were permitted to conclude quarantine after completing the mandated period in self-isolation. Currently, there were 25,832 people quarantined in their homes and 55 in various institutions in the district. 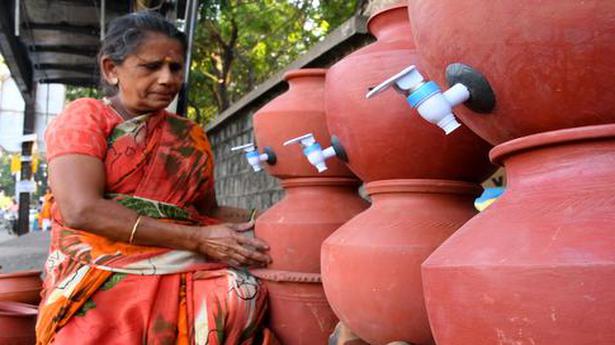 PM Modi stresses on use of earthen pitchers for drinking water 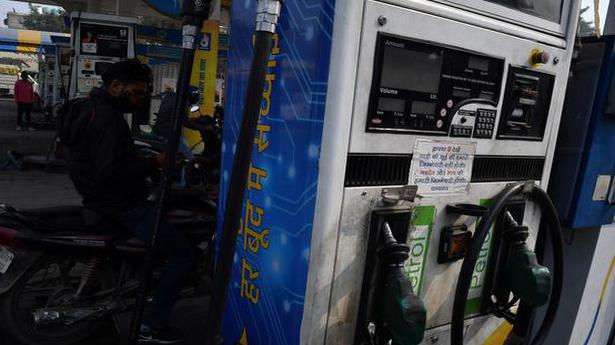