Chief Minister Pinarayi Vijayan told the media that 18 deaths in the past few days were confirmed to have been caused by the infection and the number of fatalities due to the pandemic so far had gone up to 4,016.

Of the new cases, 4,478 were locally acquired infections, 90 people had returned from other States, and the source of 340 others is not known.

None of the newly infected persons were returnees from the United Kingdom. So far 84 people who returned from the country have tested positive for the virus and 70 of them have recovered.

Only 10 people have reported the presence of the mutated variant of SARS-CoV-2. A long walk against an ‘anti-tribal’ remark 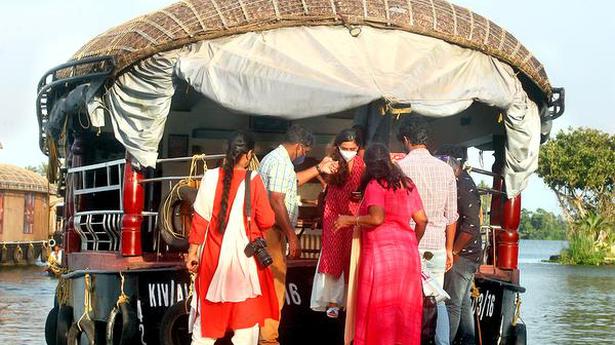