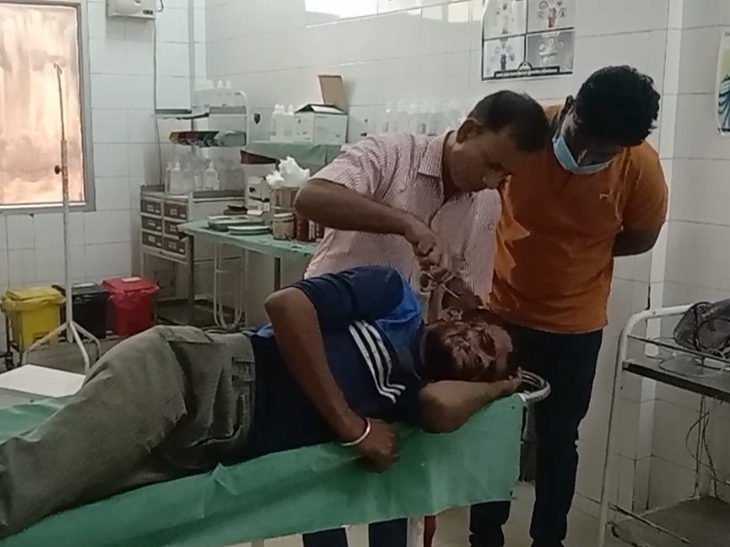 In Sambhal, two sides fought fiercely in protest against the killing of the cow. In the fight, 5 people including 2 women of one side were injured. The aggrieved party has demanded legal action by giving a named Tahrir to the police. Police is probing the matter.

Five people, including two women of one side, were injured when they protested against the killing of a cow in Malikpur, Rajpura. Including a pregnant woman. Gajendra, Pushpendra, Jitendra, Sapna and Anita are injured in the fight. The police have sent the injured to the District Joint Hospital for medical treatment.

The injured were admitted to the district hospital in Sambhal.

Nominated Tahrir given to police
The injured Jitendra says that Jaggu, Saurav, Rajesh and Kanhaiya beat up when they protested against killing the cow. In which five people were seriously injured. A named Tahrir has been given to the police against the miscreants and has urged the police to take legal action.

The injured in Sambhal was admitted to the hospital for treatment.

dispute between two parties
Inspector Pawan Kumar, in-charge of police station Rajpura, says that there has been a dispute between the two parties in Malikpur. In which five people including two women were injured. The injured have been sent to the District Joint Hospital Sambhal for medical treatment. The named Tahrir has been received from the victim’s side. police is investigating the incident. Legal action will be taken against whoever is guilty. 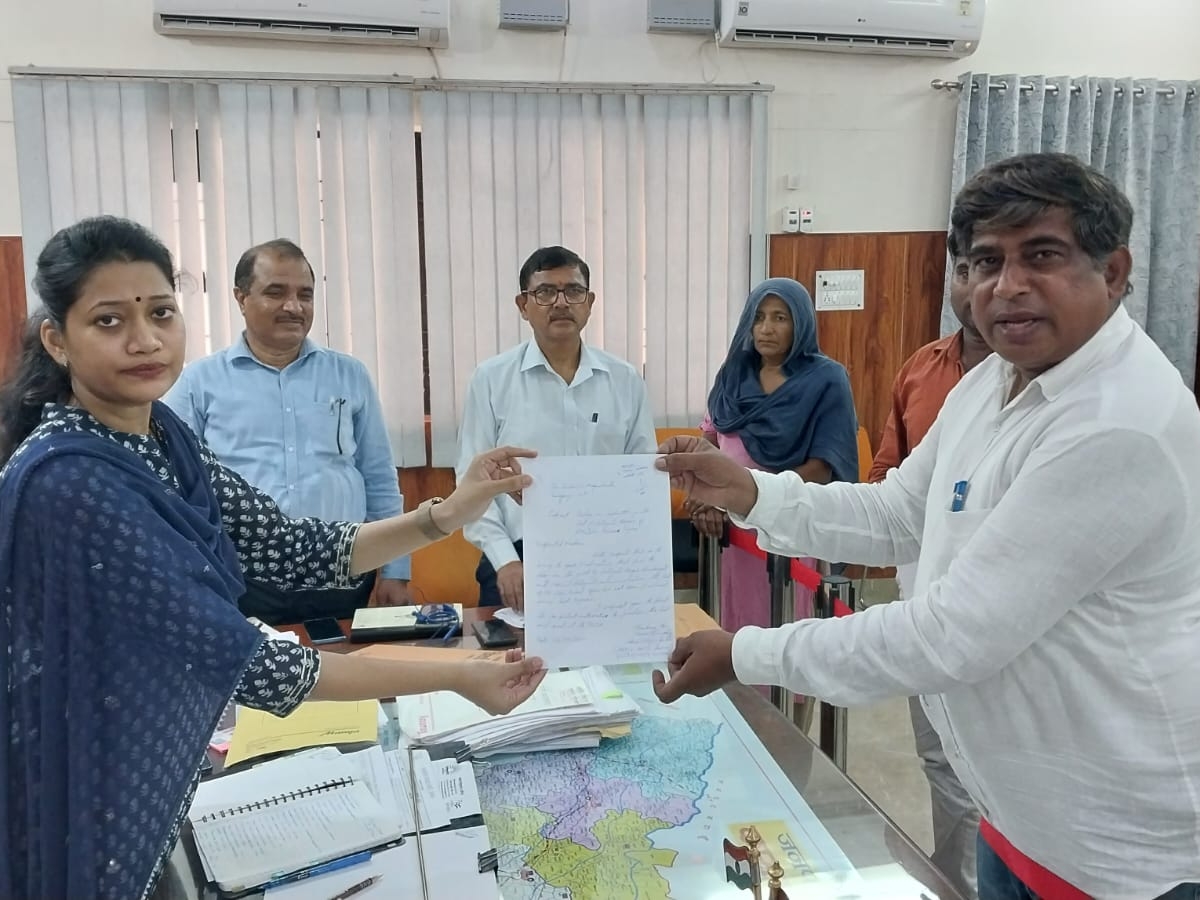 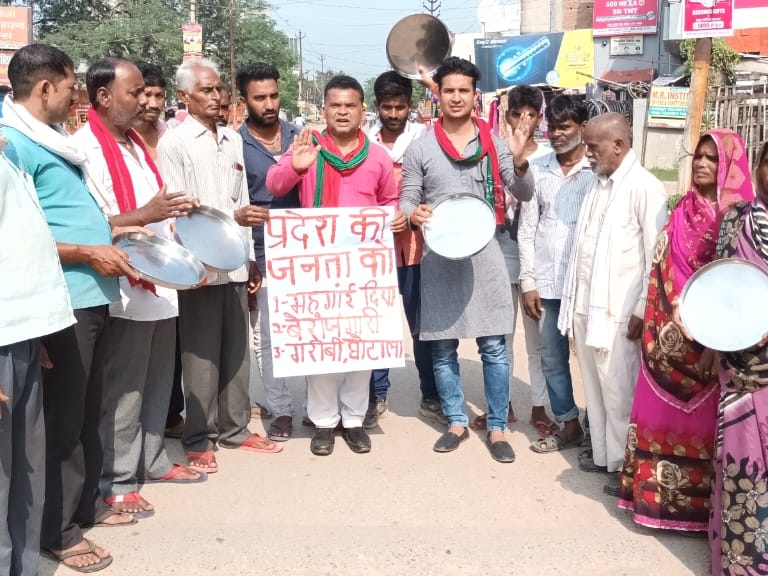 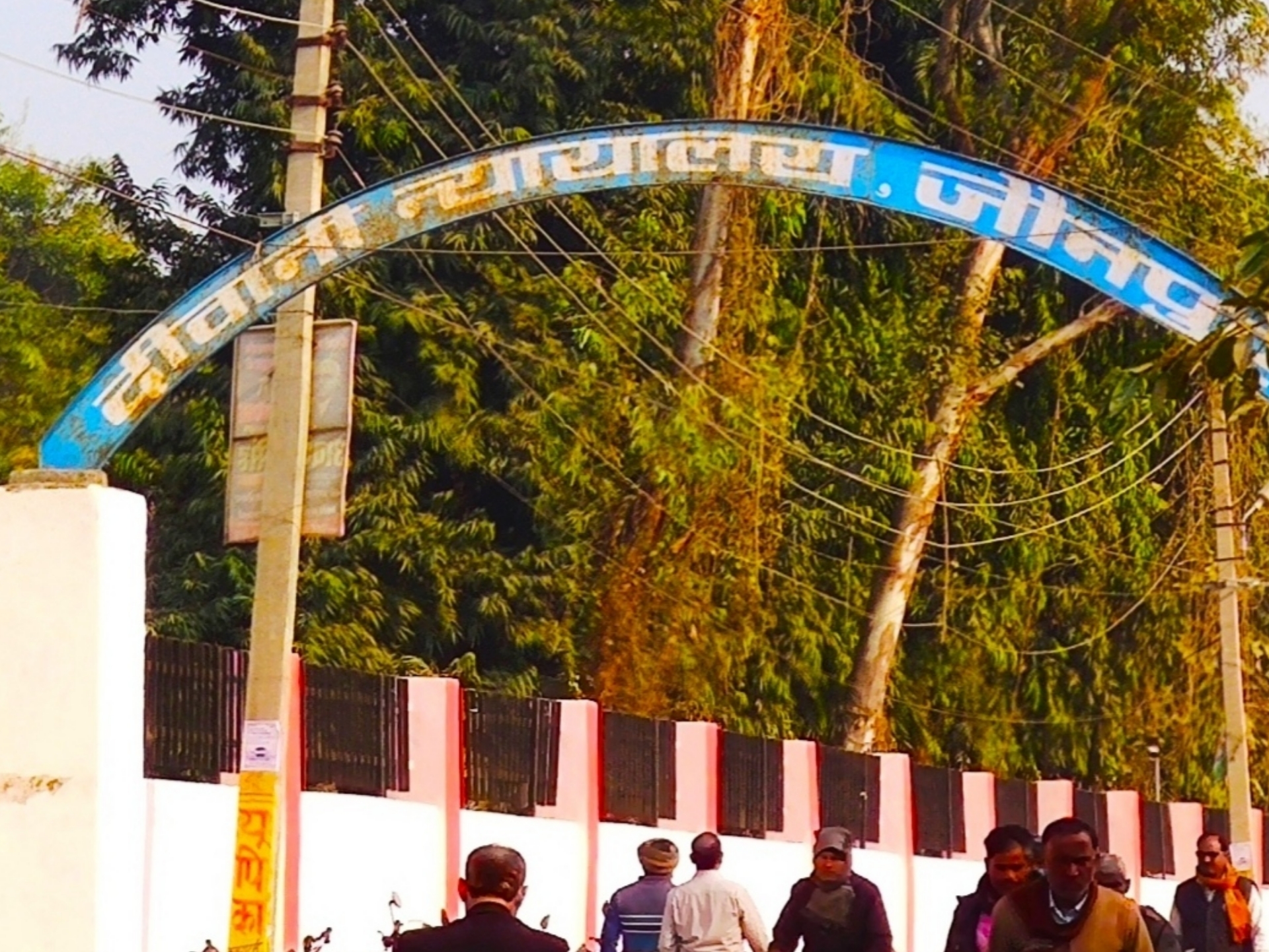