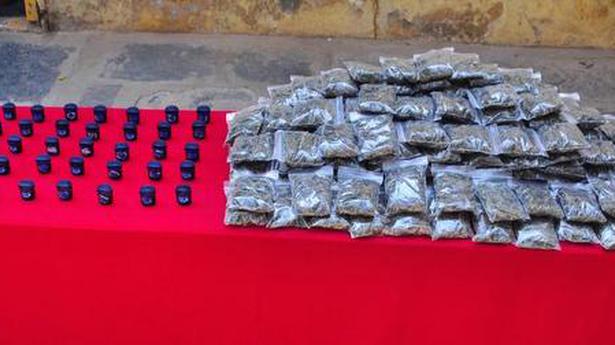 On a tip-off, the team led by CTF Additional Deputy Commissioner of Police (ADCP) K.V. Srinivas and ACPs V.S.N. Varma and G.V. Ramana Murthy conducted a raid at a fertilizer shop, located at Gannavaram and seized the contraband.

They arrested K. Venkata Suresh of Nellore, K. Sai Kumar of Gannavaram, both B. Tech graduates, K. Durga Karthik, M. Ganesh and V. Hemanth, all natives of Gannavara. The accused were selling the liquor ganja packed in small tins, at ₹2,000 each, Mr. Srinivasulu said.

The gang was targeting the youth and students in Krishna and the neighbouring places, the Additional DCP said. 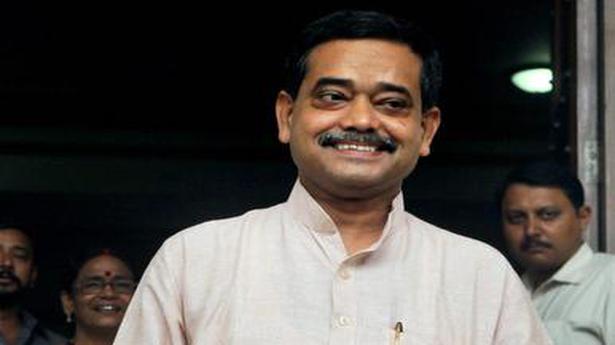 ‘Within my rights as son,’ tweets Abhijit as spat with sister over Pranab Mukherjee’s memoir continues