The accident took place at Kondaibari ghat around 3.15 a.m. when the private bus was going from Malkapur to Surat in Gujarat

At least five people were killed and 34 others injured when their speeding bus fell into a gorge in Maharashtra’s Nandurbar district in the early hours of Wednesday, a police official said.

The accident took place at Kondaibari ghat around 3.15 a.m. when the private bus was going from Malkapur to Surat in Gujarat, he said.

As per preliminary information, the bus driver lost control over the wheels in the ghat section following which the vehicle fell into the nearly 30-feet deep gorge, he said.

On getting information about the accident, police and local rescue teams rushed to the spot.

“Five people were killed and 34 others received injuries,” the police official said.

The injured passengers were rushed to a hospital in Visarwadi, he said. 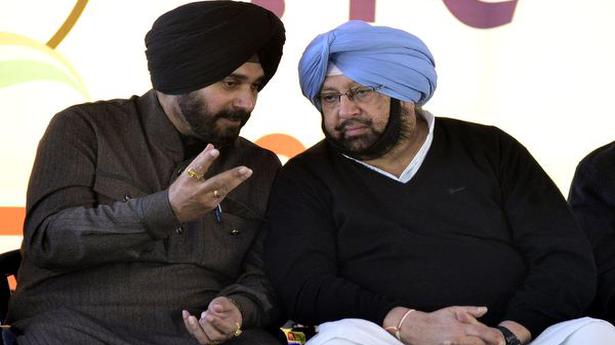 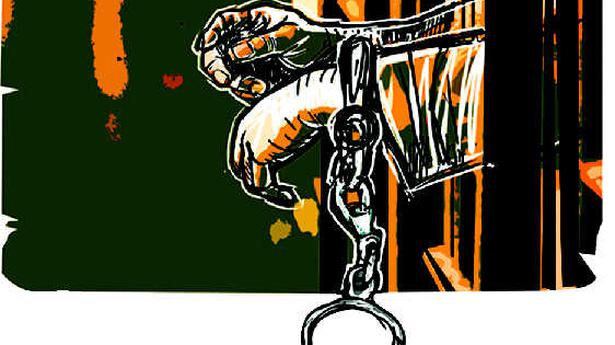 Nagaland jilted lover in jail after wielding gun in public