Police said a Greyhounds jawan was injured in one of the encounters with Maoists. (Representational)

At least five Maoists, including two woman, were killed in two separate encounters with security personnel in Sukma district and the forests along the Chhattisgarh-Telangana border on Tuesday morning, police said.

In the Sukma district, a dreaded woman Maoist, carrying a reward of Rs 5 lakh on her head, was gunned down during the gunfight between Maoists and the personnel belonging to the District Reserve Guard (DRG) from the Sukma, Dantewada and Bastar, an official said.

Another skirmish broke out between Maoists and security personnel in the forests along the border of Chhattisgarh and Telangana in the morning hours.

“A team of special anti-Naxal Greyhounds unit of neighbouring Telangana police had launched a counter-insurgency operation along the forest of Bijapur (Chhattisgarh) and Mulugu (Telangana) districts after receiving inputs about the movement of Maoist leader Sudhakar along with 40 armed Naxal cadres in the area,” Inspector General of Police (Bastar range) Sundarraj P told news agency PTI.

A joint team of District Reserve Guard (DRG) and Central Reserve Police Force (CRPF) from Bijapur was also out on the operation to cordon off the area, he added.

“Around 7 AM, the Greyhounds team got engaged in a gunbattle with ultras in a forest near Semaldodi village (Bijapur) and Penugolu village (Mulugu). Later, the bodies of four ultras were recovered from the spot,” he said.

A Greyhounds jawan sustained injuries, following which he was airlifted to Warangal and admitted to a hospital, the IGP added.

The search operation was still underway in the area, located over 450 km away from the Chhattisgarh capital.

In the Sukma district, woman Maoist, identified as ‘Munni’, was killed in the encounter with security personnel.

Superintendent of Police Sunil Sharma had told PTI this morning that personnel belonging to the District Reserve Guard (DRG) from the Sukma, Dantewada and Bastar, participated in the operation.

Acting on specific input about the presence of top Divisional Committee Members of CPI (Maoist) along with 35-40 cadres in the forest on the tri-junction of three districts, security forces from three areas had launched the operation there on Monday night, he said.

At around 6:45 am, the gunfight broke out between Maoists and one of the patrolling teams on Marjum hills under Tongpal police station limits.

“So far, the body of one ultra identified as Munni, an area committee member of Maoists, carrying a reward of Rs 5 lakh on her head, was recovered from the spot,” Mr Sharma said.

No security personnel was injured, he added. 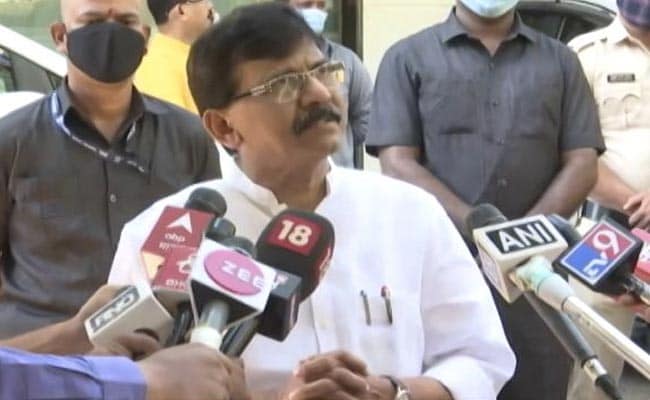 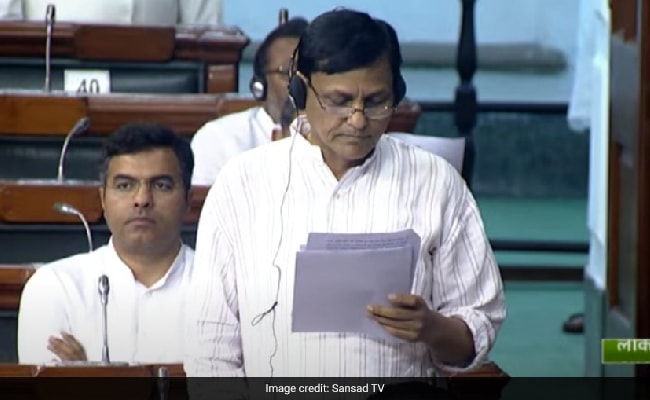 2,105 Migrants Returned To Kashmir After Repeal Of Article 370: Centre