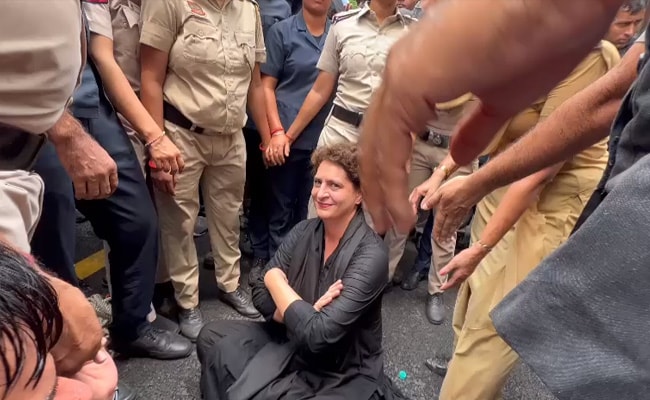 The nationwide protest was held against rising prices, unemployment and the GST price hike on essential items despite the administration issuing prohibitory orders banning large gatherings in parts of Delhi.

Ahead of the protest, Rahul Gandhi said, “We’re witnessing the death of democracy. What India has built brick by brick, starting almost a century ago, is being destroyed in front of your eyes. Anybody who stands against this idea of onset of dictatorship is viciously attacked, jailed, arrested and beaten up.”

Congress has been raising questions against price rise and hike in GST.

The Delhi traffic police has issued an advisory saying the traffic movement will be affected in parts of Delhi. 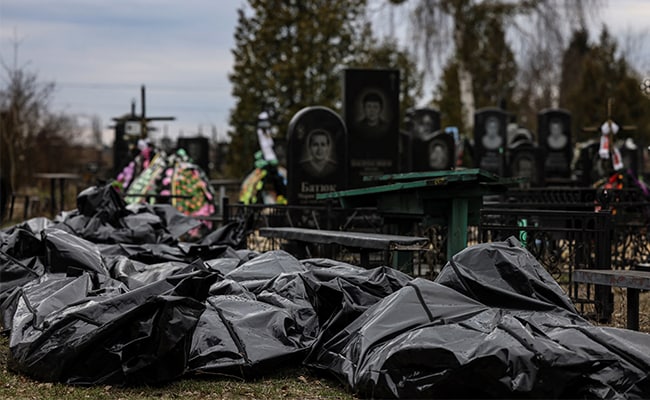 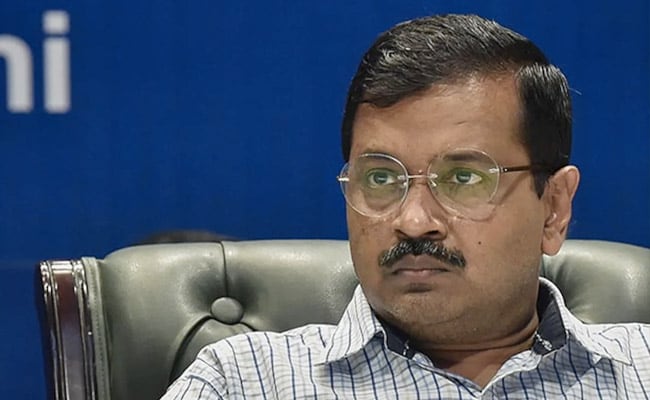