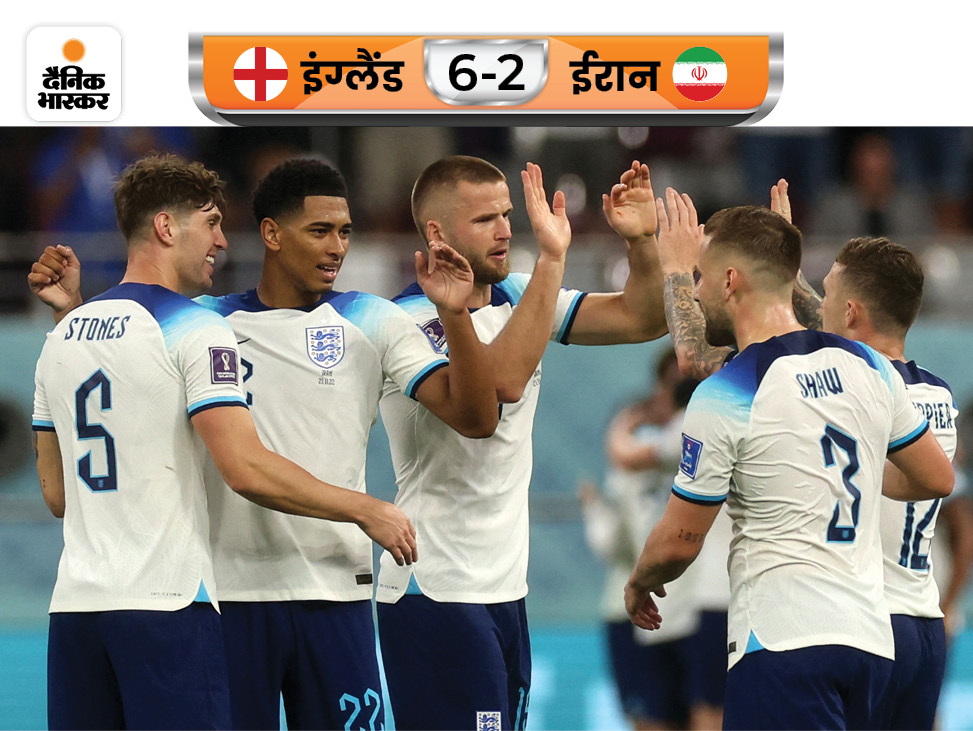 Bukayo Saka scored in the 43rd and 62nd minutes. He scored a total of 2 goals.

England took a 3-0 lead in the first half

England played the attacking game from the start. The first goal came in the 35th minute. 19-year-old midfielder Jude Bellingham took advantage of the cross to hit a header and send the ball into the net. After this, Bukayo Saka went to the penalty box in the 43rd minute and brought the ball inside with the left foot. The third goal was scored by Rahim Sterling in stoppage time after 45 minutes. He volleyed in brilliantly from Harry Kane’s cross and scored with a volley. In this way, England took a strong lead in the first half itself.

Jude Bellingham opens England’s account. His goal will be remembered for a long time.

Bakayo Saka scored the second goal in the 26th minute of the second half. He made space through two defenders and took the ball to the goal. Marcus Rashford came in for Bukayo Saka in the 71st minute and scored within 30 seconds.

In the end, Grealish, who replaced Raheem Sterling, scored the sixth goal.

Iran’s game was very defensive in the beginning. He didn’t even mark the players and that’s why he didn’t have the ball. Iran held 21% of the ball position throughout the game. In other words, he only had the ball 21% of the time. Iran tried their best in the second half, but it was too late.

Despite this, Iran’s Mehdi Taremi scored in the 65th minute. After this he also scored in stoppage time. In this way, Iran was able to score two goals against England’s 6 and lost the match.

Iran made a total of 8 shots on goal, while England made 13 shots.

Mehdi Taremi was the lone goal scorer for Iran. He scored 2 goals. 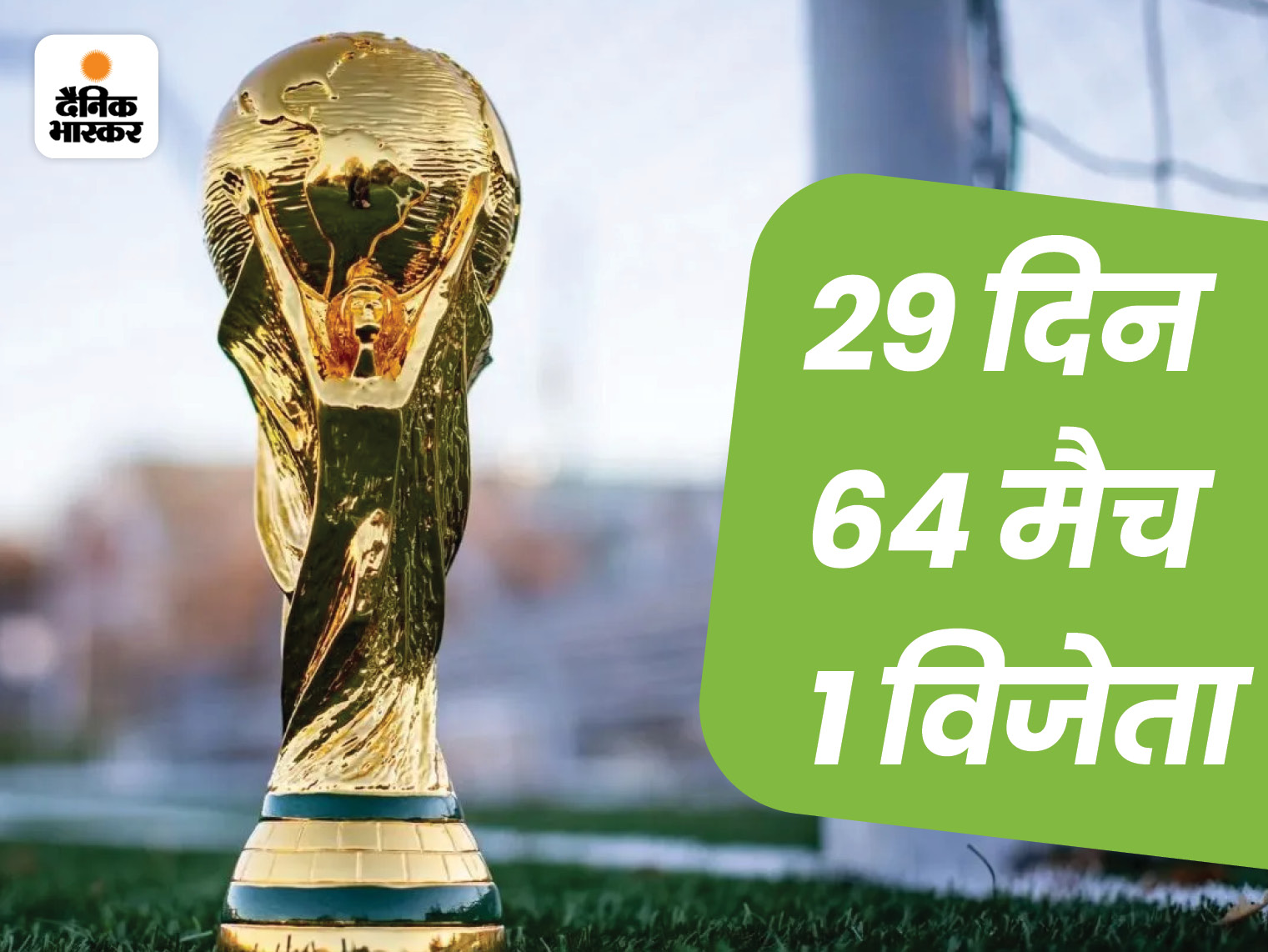 Know everything about FIFA World Cup: World Cup being organized for the 22nd time, know how many teams of Asia are participating 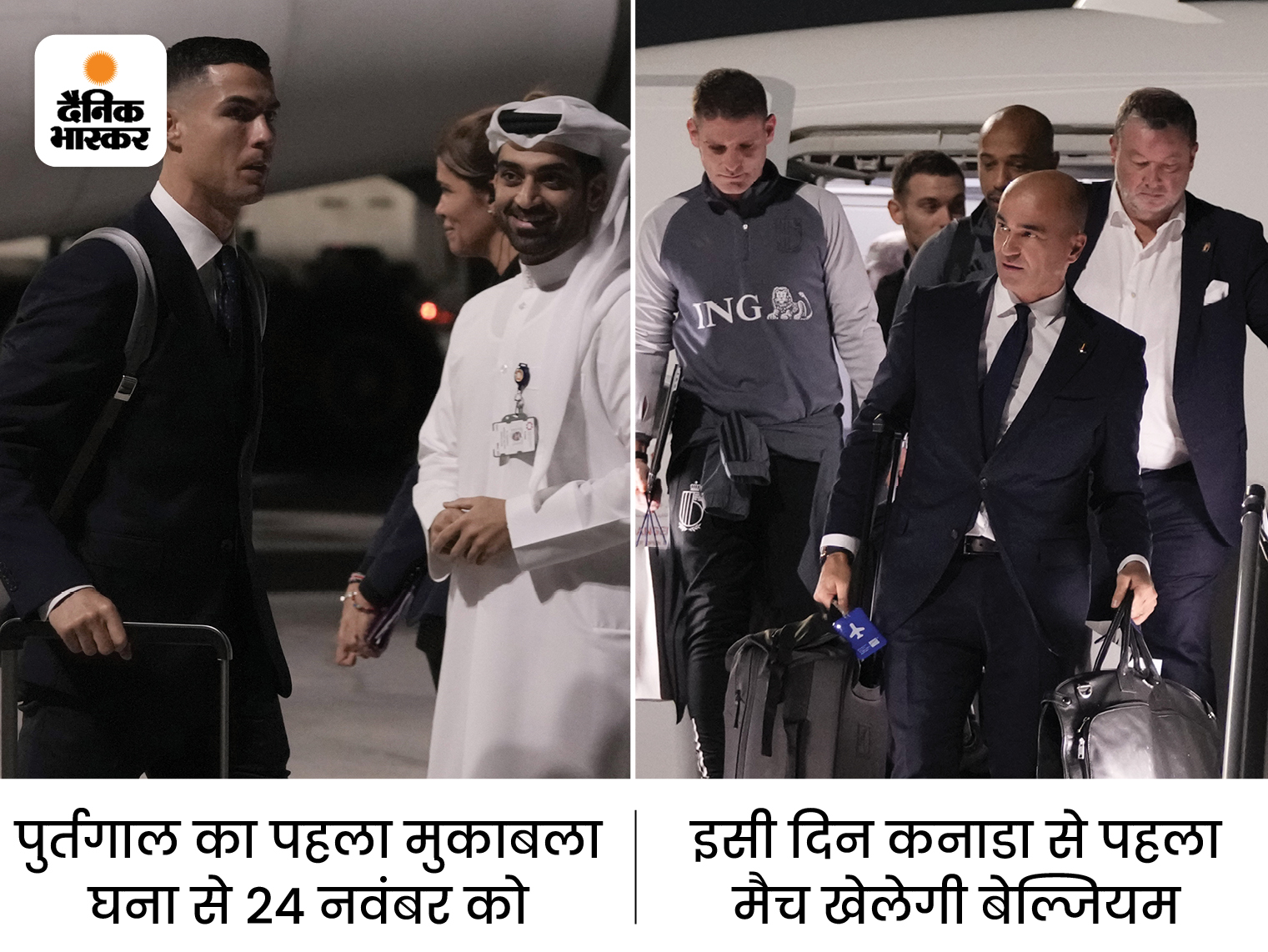 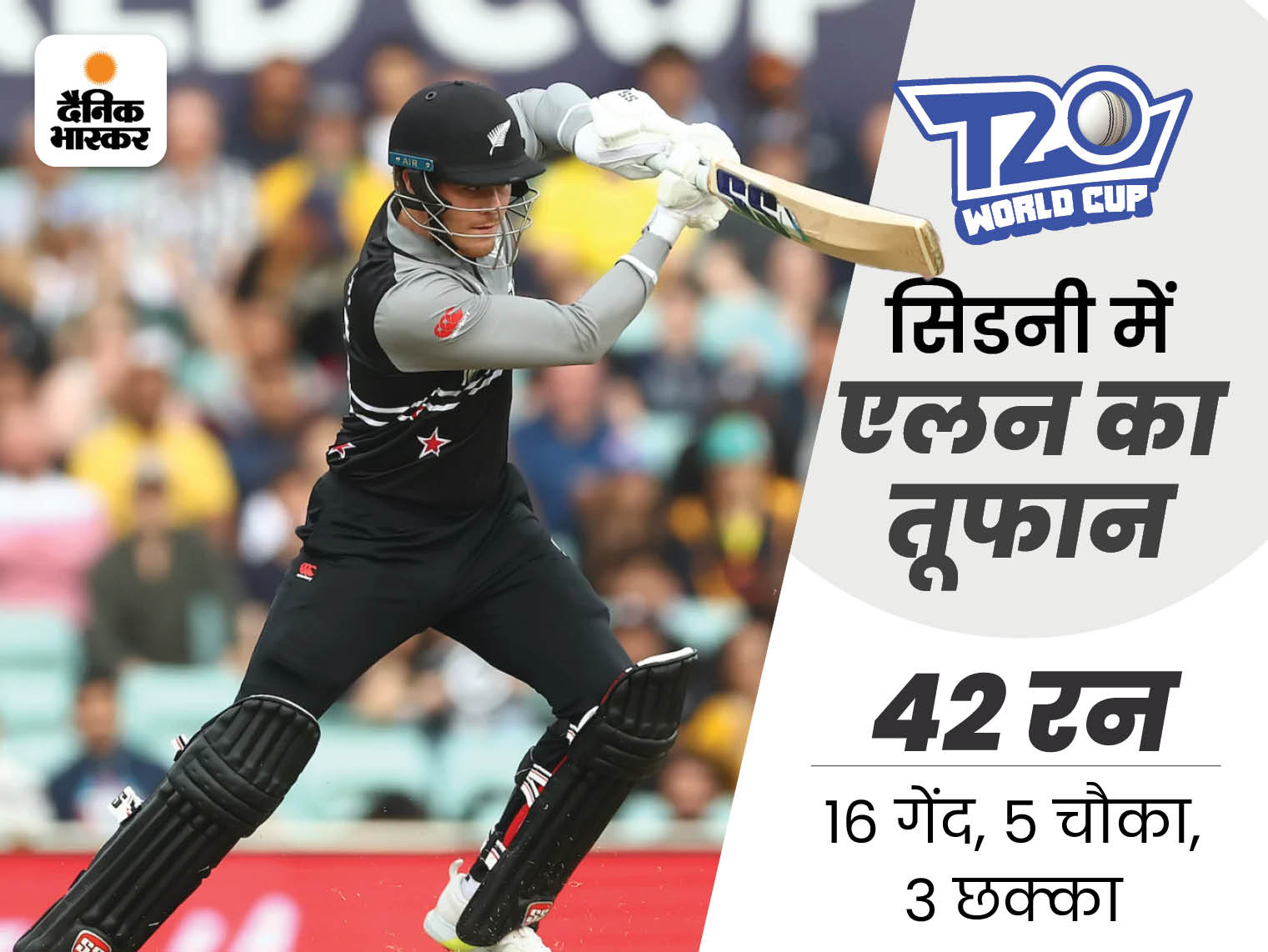 New Zealand’s Finn Allen’s explosive innings: scored 42 runs at a strike rate of 262.50, killed Australia in the power play itself