The incident occurred near Perungalathur; roof of passenger vehicle breaks open in the impact

Five youngsters were killed when the car they were travelling in rammed a stationary lorry at Perungalathur, near Chennai, in the early hours of Sunday.

Police sources said the victims included mechanical engineering graduates and the driver of the car. The graduates had come to Chennai to attend job interviews on Monday.

At 1.55 a.m, the car rammed a lorry from the rear on GST Road, near Perungalathur.

In the impact, the roof of the car broke open.

As the driver lost control of the vehicle, it veered to the left and ploughed into a parked trailer lorry carrying iron rods. The car was completely mangled and caught under the lorry.

Passersby alerted the police and the Fire and Rescue Services.

After a two-hour struggle, they managed to retrieve the bodies and sent them to the Government General Hospital, Chromepet, for post-mortem. Traffic was affected on the arterial road.

The Traffic Investigation personnel registered a case against the car driver for driving rashly on a public road and causing death due to negligence.

Police sources said Raja Harris, the son of a businessman, had brought the car from Mettur along with his driver.

The bodies were handed over to the families of the victims after completion of post-mortem examination. 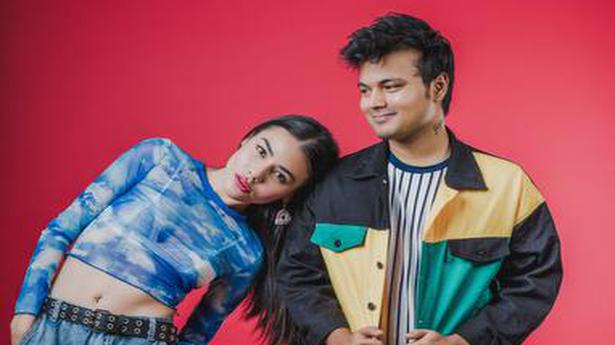 Zephyrtone on collaborations, creating songs on love, and more 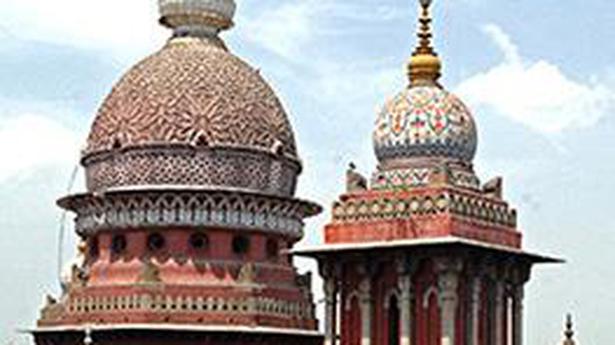