Around 50 cyclist took part in a cycle expedition on Saturday as part of the centenary celebration of BRM (Brevets des Randonneurs), a worldwide long distance cycling network. The expedition was organised by Spartans – Pedal N Chain Club, which is affiliated to Audax India Randonneurs (AIR).

The cyclists covered 200 km from Visakhapatnam to Srikakulam and back in 13.5 hours.

This style of riding is non-competitive in nature and self-sufficient. Participation in Randonneuring events is part of a long tradition that goes back to the beginning of the sport of cycling in France and Italy. Camaraderie and perseverance are the hallmarks of Randonneuring, said members of the Spartans.

The Centenary 200 km BRM was conducted to commemorate the 100th anniversary of the first-ever BRM that was originally organised in France on September 11, 1921, by Audax Club Parisien (ACP).

This signalled the start of the sport of Randonneuring, which expanded across France in the 1920s and 1930s before catching on around the world in the 1970s. The first ever brevet in India was a 200 km event conducted in Mumbai on January 31, 2010, said the organisers. 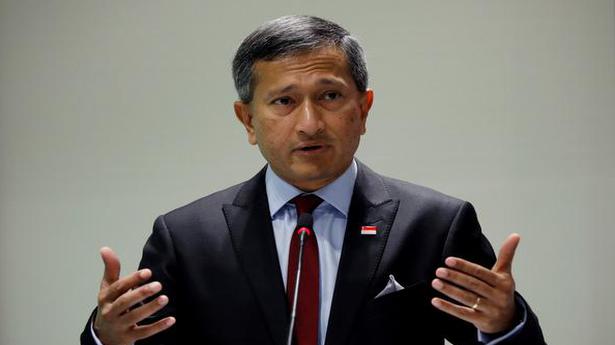 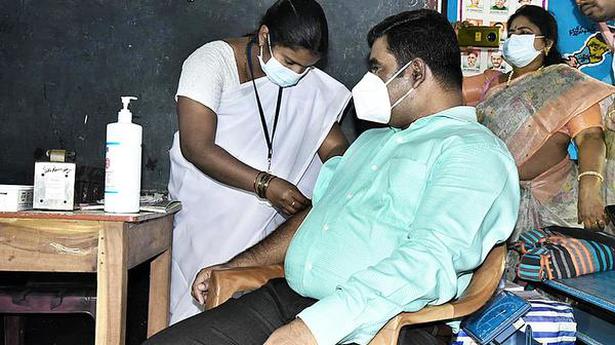