The deceased has been identified as Raees Ansari. He was the president of Resident Welfare Association (RWA) of the locality, they said.

According to a senior police officer, they received information about the incident around 1 p.m. on Wednesday. The deceased was sitting outside his house when two unidentified persons came there and struck a conversation with him, following which one of them shot Ansari in his head. Later, they fled the spot, the officer said.

The deceased was taken to a hospital, where he was declared brought dead. A murder case has been registered, the police said.

During preliminary investigation, it seems to be a case of personal enmity. Police are checking all the CCTV footage of the area to identify the accused, they said.

Ansari used to work as a property dealer and has a small grocery shop, police added. 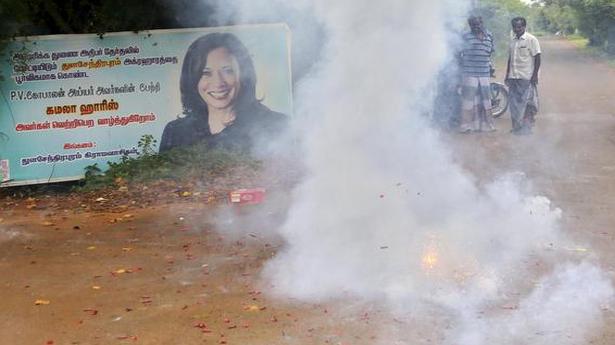 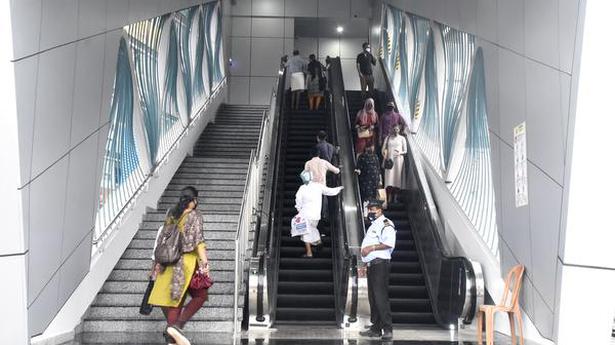