Test positivity rate in the State which had been holding steady at 7-7.5% since the past few days, dropped to 6.36% on Saturday with the State managing to increase the COVID testing done in the past 24 hours to 85,969 samples. The new cases of COVID-19 reported on the day was 5,471

The State’s cumulative case burden is now poised to cross the 10 lakh mark and now stands at 9,99,523 cases.

Of the 85,000-odd tests done on Saturday, RT-PCR tests showed a slight but definite increase at 33,643 tests, while 49,918 of these tests were rapid antigen assay. Other molecular diagnostic tests like Truenat, CBNAAT, constituted the remaining tests.

With 5,835 people reported to have recovered on Saturday, the active case pool of the State dropped to 63,581 cases. The cumulative recoveries reported in Kerala till date has risen to 9,31,706.

On Saturday, 16 more deaths were added to the official list of COVID fatalities, taking the State’s COVID toll ever since the pandemic began to 3,970 deaths.

As on Saturday, official reports said that the number of critically ill COVID patients being treated in ICUs in various hospitals across the State was 766 with 212 of them requiring ventilator support

Arrangements in place for counting of votes 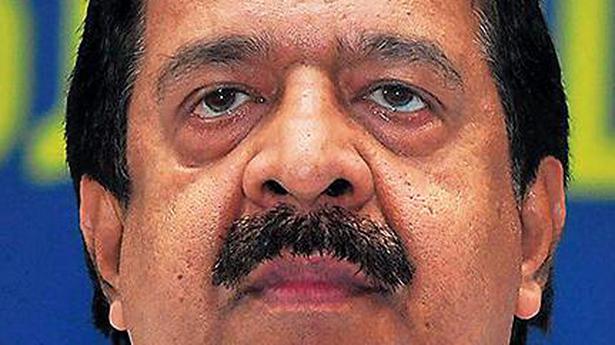