With 5,747 patients reported to have recovered from the disease, the active case pool of the State came down slightly to 69,157 cases. The cumulative recoveries reported in the State till date has risen to 8,65,168.

On Tuesday, 16 more deaths were added to the official list of COVID fatalities, taking the State’s toll ever since the pandemic began to 3,776. Ernakulam reported seven deaths, Kannur three, Thiruvananthapuram two, while Kollam, Idukki, Kozhikode and Malappuram reported one death each.

As on Tuesday, official reports said the number of critically ill patients being treated in ICUs across the State is 794 with 216 of them requiring ventilator support.

Over the past one month or more, 77 persons who reached the State from the United Kingdom have tested positive for COVID-19. Official reports said 59 of them had since tested negative.

So far, only 10 persons had tested positive for the virus variant B.1.1.7 first reported in the U.K. and said to be highly transmissible. 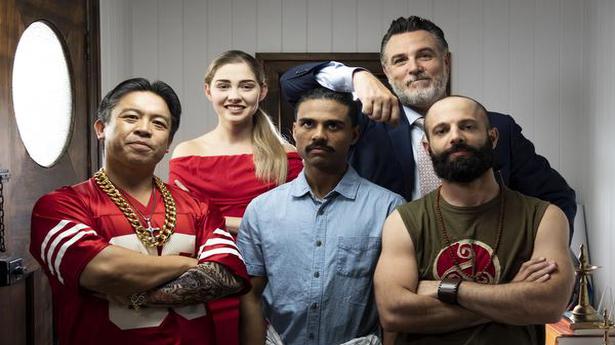