The toll due to coronavirus increased to 1,028 in south coasal Andhra Pradesh as four more patients succumbed to the viral disease in the last 24 hours.

The gap between the number of fresh cases and the number of discharged patients from hospitals narrowed down in the districts of Nellore and Prakasam during the period when compared to the previous day. The toll jumped to 553 in Prakasam district with three more deaths while one more person died of the respiratory disease in Nellore district taking the toll to 475 here, according to a health bulletin released by the State government on Friday night.

There has been an increase in the number of new cases as 575 persons tested positive for the disease, taking the number of cumulative confirmed cases in the two districts to over 1.15 lakh. Prakasam accounted for 355 new cases and Nellore 220.

However, the number of active cases remained at 5,942 in the two districts as 643 patients recovered from the disease in the span of 24 hours. The number of recoveries was better at 421 patients in Prakasam district and 222 patients in Nellore district during the period.

So far, more than 1.08 lakh patients have recovered from illness in the two districts with Nellore district accounting for 56,564 recoveries and Prakasam district for 52,096.

The number of new cases, which had been more than 1,000 each day in the past month, has come down to about a few hundreds every day now, he noted. However, people should duly follow the social etiquette like washing hands with a sanitizer, maintaining social distance till such time the vaccine for the viral disease became available. 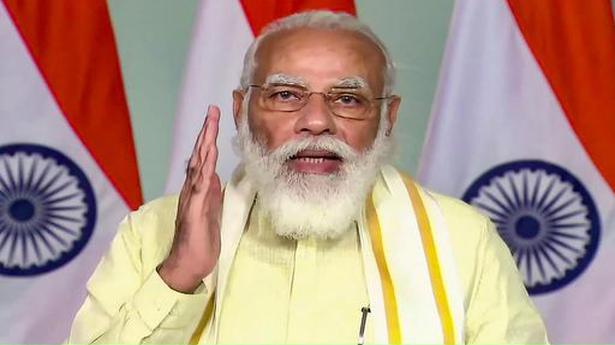 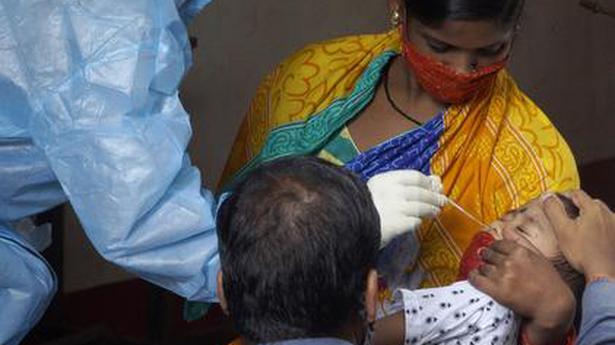 Maharashtra Chief Minister Uddhav Thackeray on Friday announced ₹10,000 crore financial assistance to the flood-hit people in the state, including