The audience of Hindi belt is also liking South films more than Bollywood films. The big reason for this is that South films are full of action and emotion and while the trend of remakes and biopic films is going on in Bollywood. Vicky Kaushal’s upcoming film Sam Bahadur is also a biopic film. Its story is based on the life of Field Marshal Sam Manekshaw.

Around 6 biopic films have been released in these seven months of 2022. Among these, ‘Gangubai Kathiawadi’, ‘Rocketry: The Nambi Effect’ and ‘Major’ did well at the box office, while films like Jhund, ‘Samrat Prithviraj’, and ‘Shabaash Mithu’ could not even grow beyond average earnings.

How did biopic films start?

Biopic films mean those films which are based on the life of a real, historical or legend person. The credit for the first biopic film in the world is given to Joan of Arc.

Biopic films like ‘Sanju’, ‘Bhaag Milkha Bhaag’, ‘MS Dhoni’, and ‘Mary Kom’ managed to leave a different mark on the hearts of the audience. These films proved that if anyone’s story is brought to the screen in a good way, then people will definitely see it.

The series of biopic films has increased in the last few years. Be it politics, sports or any big event, biopic films have been made on almost every genre.

The 2007 film Chak De India is Bollywood’s first sports biopic. The film is based on the life of Indian women’s hockey team coach Mir Ranjan Negi.

These films made on political characters have not been successful at the box office. After the failure of ‘Indu Sarkar’ in 2017, none of the films ‘The Accidental Prime Minister’, ‘Thackeray’ and ‘PM Narendra Modi’ have been able to do wonders at the box office.

Biopic films like The Good Maharaja, The Battle of Bhima Koregaon, Sam Bahadur and Gorkha are going to be released in the coming days. Now it will be interesting to see whether these films are successful in earning huge at the box office. 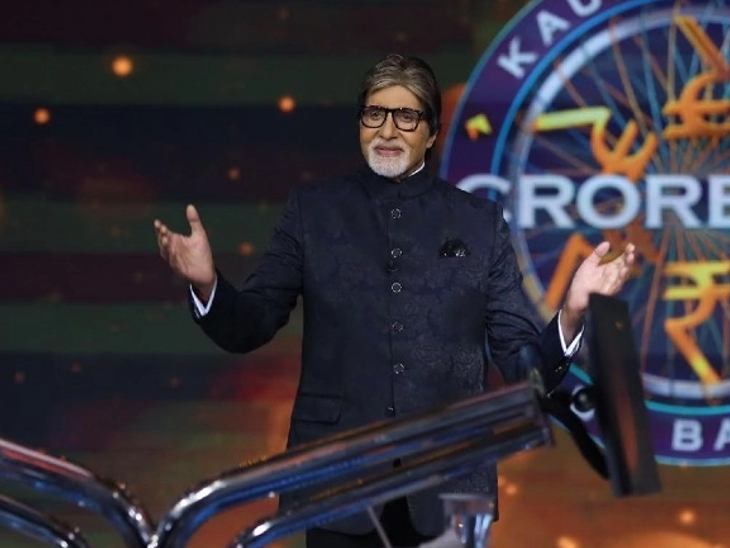 Rules in lieu of Kaun Banega Crorepati 14: Winners will get a car with prize money, ‘Ask the Expert’ lifeline removed 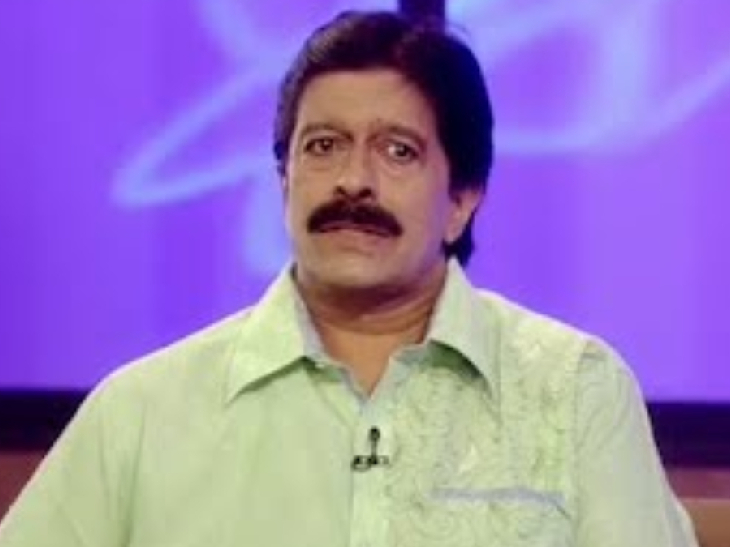 64 years old Marathi actor Pradeep Patwardhan passed away: Died of heart attack; He breathed his last at his home in Girgaum. 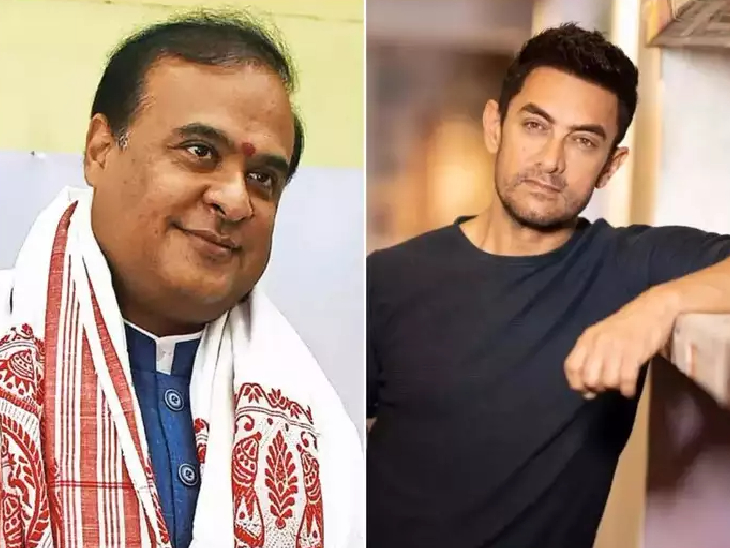