Six men were arrested in connection with a GST refund scam, the police said on Sunday. The accused have been identified as Shailesh Kumar (29), Sandeep Singh Negi (30), Vivek Kumar (42), Harish Chand Girish (45), Gaurav Rawat (33) and Manoj Kumar (41), they said.

The police received a complaint that some unknown persons had got three GSTINs issued on complainant’s PAN and Aadhaar card. GSTINs were issued in the name of three separate firms, a senior police officer said.

All the three bogus companies made using complainant’s PAN and Aadhaar have business or sale transactions of ₹119 crore and resultant GST liability with no real owner or payee, the police said. Over 340 firms suspected to be involved in fake GST reimbursement have been identified. A total of 25 bank accounts used for claiming GST returns have been identified, the police added. 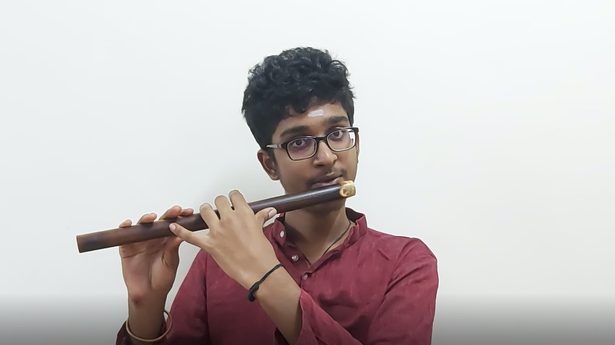