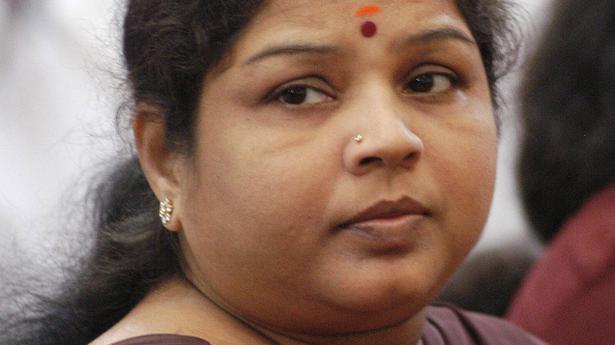 
The Chennai district administration on Sunday announced the confiscation of six properties owned by V.N. Sudhakaran and J. Ilavarasi, both relatives of V.K. Sasikala, a former aide of the late Chief Minister Jayalalithaa.

The properties were confiscated pursuant to a February 2017 Supreme Court order upholding the conviction of the two, along with Sasikala, in a disproportionate assets case in which Jayalalithaa was the prime accused.

Incidentally, the action came a day ahead of Sasikala’s arrival in Chennai from Bengaluru. The properties are located in Wallace Garden and Alwarpet.

Revenue officials said this was perhaps the first time that a property was being confiscated in connection with a corruption case in the State. “We did not have a precedent. So, we had to take a decision based on discussions with the Advocate General. The properties may be handed over to a government agency for maintenance,” an official told The Hindu.

A press release from the Chennai Collectorate said one of the properties on Wallace Garden First Street, covering six grounds and 1,087 sq ft with an undivided share of land measuring 581 sq ft, was acquired on April 28, 1994.

Officials said the market value of the six properties was estimated at ₹25 crore. The guideline value of one sq ft of land on Wallace Garden First Street is ₹6,030. The classification of the properties by the Registration Department is commercial class I type II, signifying a high real estate value. Some of the buildings have reportedly been rented out to a hospital. The rent would be collected by a government agency, in the light of the announcement on confiscation, officials said. 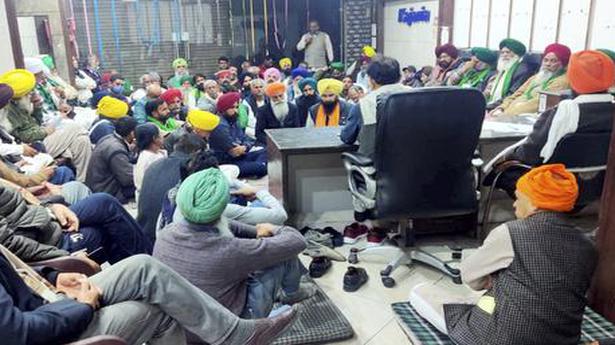