Sixty-four students living in two hostels in Odisha’s Raygada district were found to be COVID-positive as the state reported 71 new cases on Sunday, officials said.

The state has been recording around cases a day for the last one month, they said.

There are 160 active cases in the state at present, while 12,78,863 people have recovered from the infection.

“All of them are asymptomatic and have been kept in isolation. All precautionary measures are being taken by the authorities to prevent further spread of the virus,” she said.

Students of eight English-medium schools in the district live in the hostel.

In Bisamkatak block, 20 students of Hatamuniguda Government High School were found to be COVID-positive. They lived in the school hostel.

“During random testing, samples of 64 students were found to be positive, but they don’t have any symptoms. The health conditions of all the students are stable, and they are under supervision,” he said. 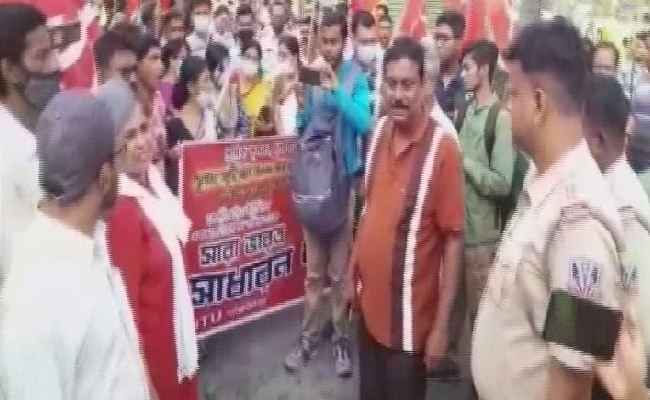 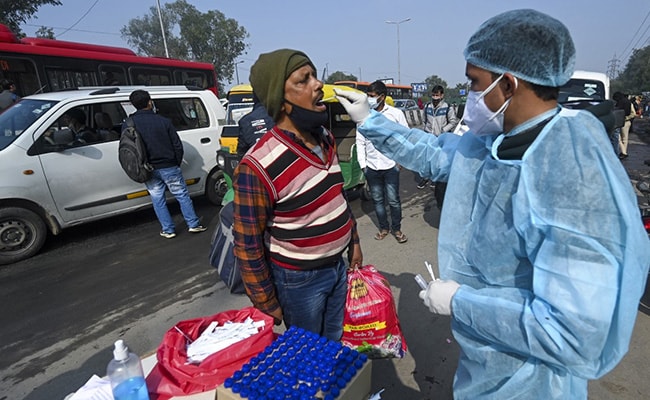