As many as 650 people tested positive for SARS-CoV-2 in Kozhikode district, while there were 790 recoveries. This is the second highest number of new infections in the State.

According to the District Medical Officer, there were 641 locally acquired infections and the source of seven others was not known. Kozhikode Corporation accounted for 186 cases of local transmission while Vadakara had 34, Chelannur 30, and Kunnamangalam 29. As many as 5,115 samples were tested on the day and the daily test positivity rate is 12.70%. There are 7,895 active cases in the district now.

A total of 153 people tested positive for SARS-CoV-2 in Wayanad district on Sunday, taking the total number of active COVID cases to 3,420.

All patients, including two health workers, were infected through local contact. As many as 287 people recovered on the day. The district has so far reported 23,215 COVID-19 cases, while 19,655 people recovered. As many as 7, 258 people are under observation and 140 persons died of the pandemic in the district. 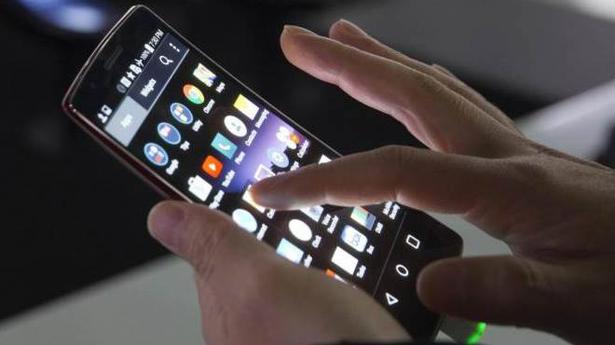 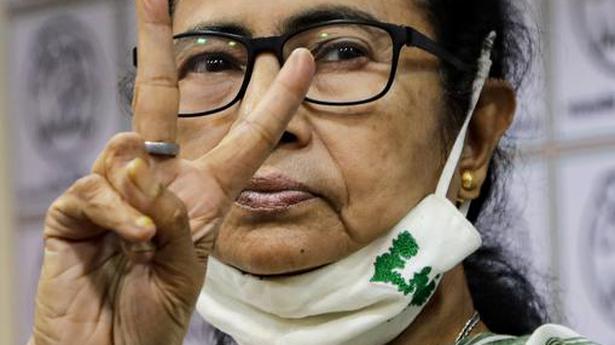