The Competent Authority in I Monetary Advisory (IMA) Group of Companies case on Wednesday told the High Court of Karnataka that 65,258 claims had been received as against 69,099 accounts making a total claim of ₹2,695.13 crore in response to public notice issued under Karnataka Protection of Interest of Depositors (KPID) in Financial Establishments Act, 2006.

The status report submitted by Harsh Gupta, who is the Special Officer and Competent Authority in IMA cases, also said that the first stage verifications of around 45,000 claimants has been completed, and the remaining claimants would be verified within a month.

The status report was submitted before a Division Bench comprising Chief Justice Abhay Shreeniwas Oka and Justice Sachin Shankar Magadum during the hearing of PIL petitions though which the HC is monitoring the progress made in the investigation of criminal cases against IMA and the process initiated to protect the interest of the investors.

Forensic auditors have been asked to confirm the verification and their report is likely to be received in a week’s time, the report stated.

The Special Court’s permission has also been sought for settlement of claims in the order of priority, which is in ascending order of eligible claim amounts that enables completely settling 11,492 smaller depositors’ accounts by paying amounts less than or equal to ₹50,000 with a total amount of ₹32 crore, it has been stated in the report. 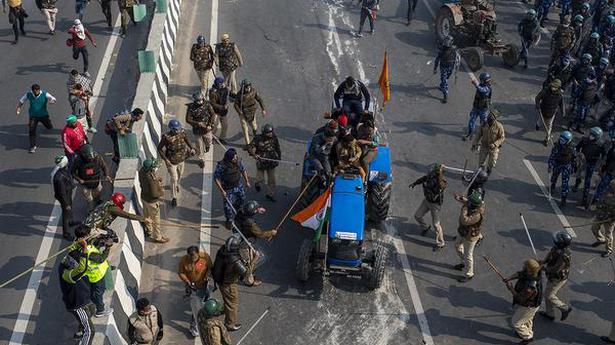 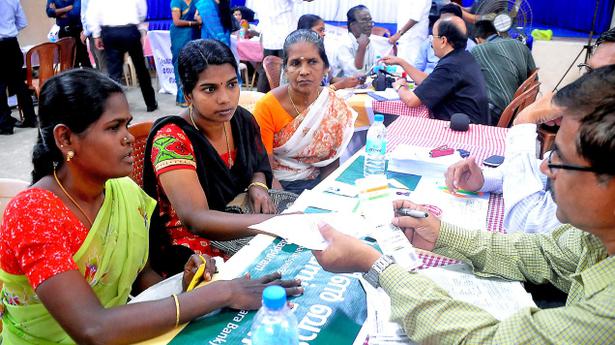