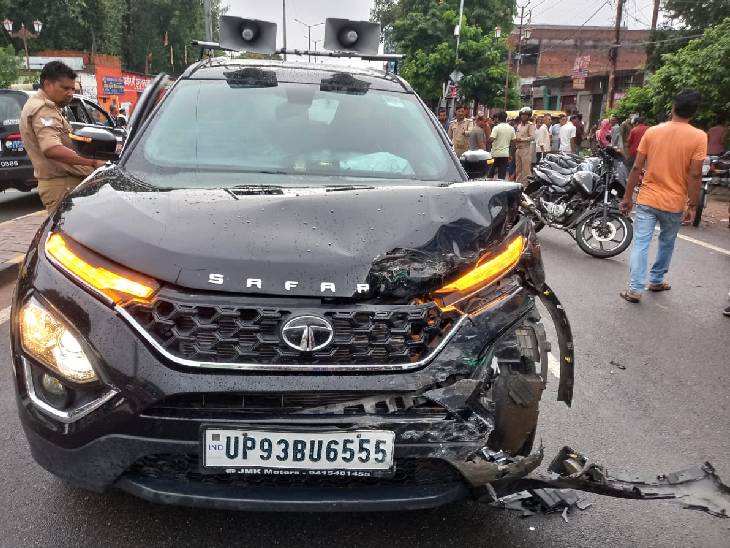 Safari car hit you in Jhansi. 6 children aboard were injured in the accident.

A safari vehicle carrying school children collided in Jhansi on Thursday morning. Six school children in the accident were seriously injured. A crowd gathered at the spot as soon as the accident happened. The injured children have been admitted to the district government hospital. There is a bandage written on the back of the Safari car. Along with this two hooters were also engaged. The police reached the spot as soon as the information was received. Search is on for safari driver on the basis of number.

The small children aboard were seriously injured.

When you reached near the canal, then the safari vehicle coming at high speed from Shivpuri road hit it. Out of the 7 children in the accident, 6 children Aastha Chaudhary, Mohit Srivastava, Krishna Gopal, Ansh Rajput, Dev Kanojia, Vansh Kannojia and auto driver Ravi Sharma were seriously injured.

kids were freaked out

A policeman notes the details from the driver after a road accident.

It is being told that there was no fake in you. The kids freaked out after the collision. After the accident, the people around gathered and informed the police. Messiahganj outpost police reached the spot and took the injured to the hospital. Police have started investigation by taking both the vehicles in their possession. 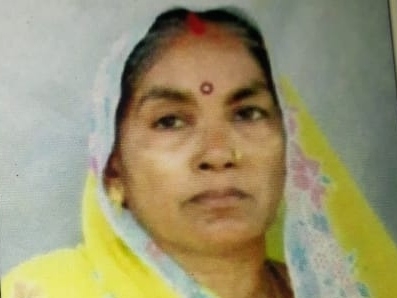 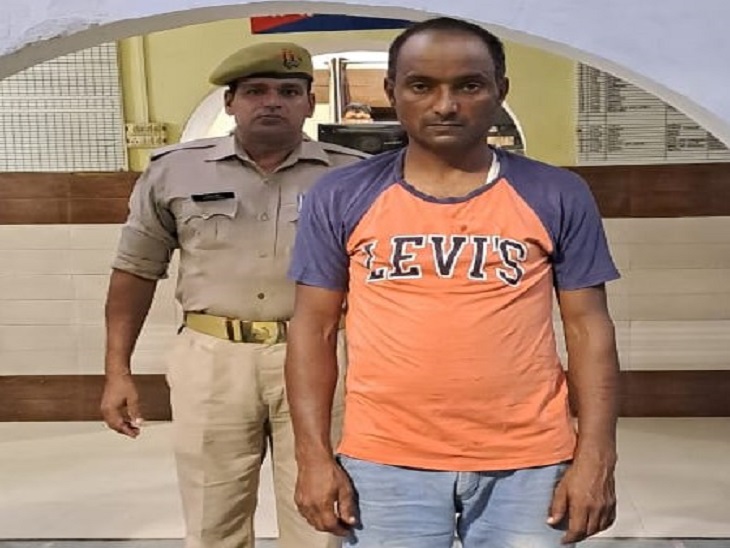 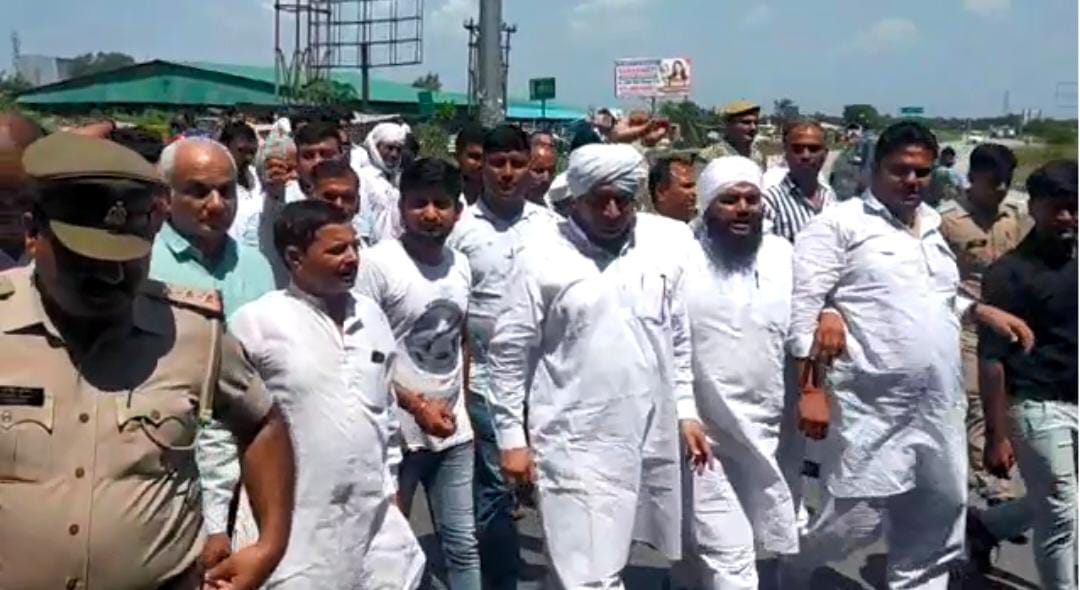