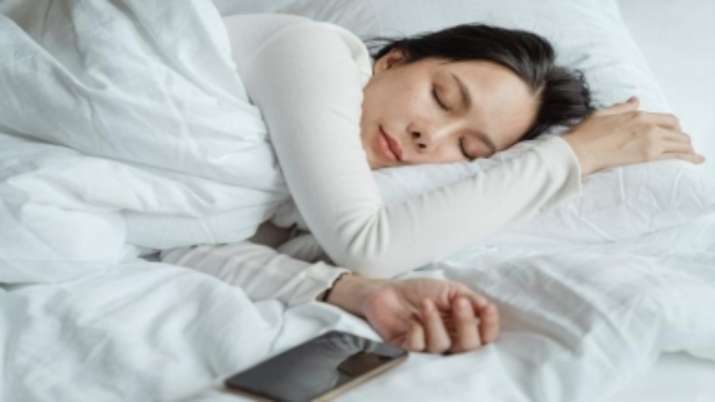 
Seven hours is the ideal amount of sleep for people in their middle age and upwards as a new study has found that both insufficient or excessive sleep is associated with poorer cognitive performance and mental health, including dementia.

The study, published in the journal Nature Aging, indicates that one possible reason for the association between insufficient sleep and cognitive decline may be due to the disruption of slow-wave — ‘deep’ — sleep. Disruption to this type of sleep has been shown to have a close link with memory consolidation as well as the build-up of amyloid — a key protein which, when it misfolds, can cause ‘tangles’ in the brain characteristic of some forms of dementia.

Additionally, lack of sleep may hamper the brain’s ability to rid itself of toxins, said researchers from the University of Cambridge and Fudan University. For the study, the team examined data from nearly 500,000 adults aged 38-73 years from the UK Biobank.

Participants were asked about their sleeping patterns, mental health and well-being, and took part in a series of cognitive tests. Brain imaging and genetic data were available for almost 40,000 of the study participants.

By analysing these data, the team found that both insufficient and excessive sleep duration was associated with impaired cognitive performance, such as processing speed, visual attention, memory, and problem-solving skills.

Seven hours of sleep per night was the optimal amount of sleep for cognitive performance, but also for good mental health, with people experiencing more symptoms of anxiety and depression and worse overall wellbeing if they reported sleeping for longer or shorter durations, the researchers said. 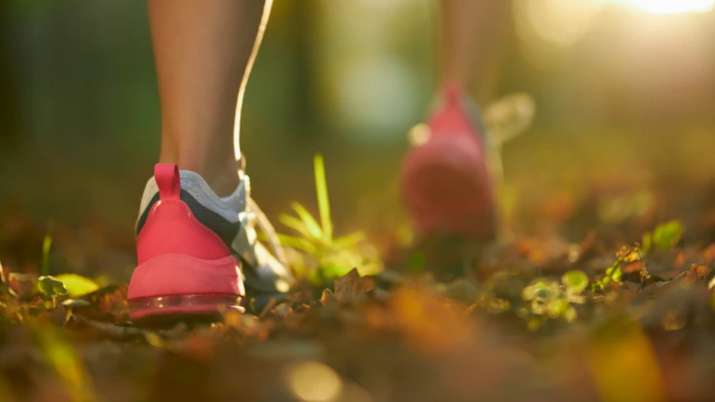 Things to consider before choosing those perfect pair of shoes

Things that can stunt your child’s growth

This is how Rekha manages to look so young at 67!