Officials of the Special Branch, City Task Force (CTF), arrested two persons while they were allegedly transporting 7 kg of ganja oil or hashish oil worth ₹14 lakh here on Saturday.

The arrested were identified as K David Raju (21) and K Chiranjeevi (22) from Pedabayulu mandal. A third suspect, V. Balaji, is yet to be nabbed.

According to the police, the teams intercepted two motorists near ITI Junction, Kancharapalem, and nabbed the two persons while they were transporting the weed oil, extracted from ganja.

Cracking down on ganja smuggling and consumption in Vizag urban limits, the city police arrested 187 persons in 70 various in the last four weeks. A special drive was initiated by the city police last month.

Classifying the cases, police said 132 persons were arrested since the last four weeks for allegedly consuming ganja in 50 different cases. The police had conducted raids at 50 various places and nabbed the accused. Of them, 33 persons were identified as students. Police said that some of the students had completed IIT, MBA, B. Tech, graduation and technical courses and some of them were pursuing IIT, B.Tech, fraduation and Intermediate.

In another 20 different cases, police arrested 55 persons while they were allegedly smuggling ganja and hash oil. Police recovered 418 kg ganja and 9 kg hash oil from them. About ₹29,000 cash was seized from the 55 accused. 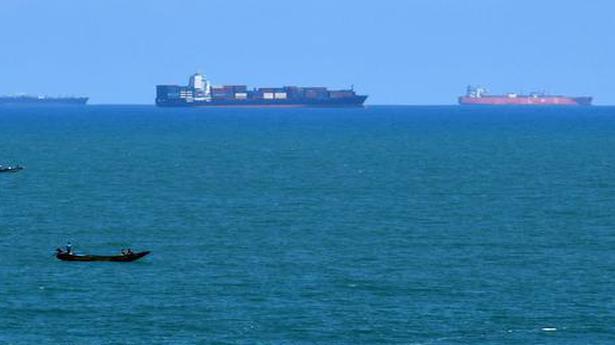