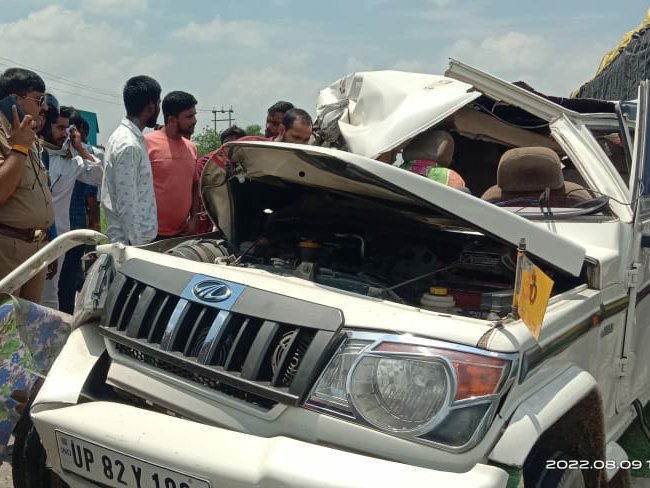 There was a fierce collision between a container truck and a Bolero in Mainpuri district of Uttar Pradesh. The Bolero got blown up in the accident. 7 people aboard the Bolero were injured in the accident. The condition of three is said to be serious. The police reached the spot and referred all the injured to the hospital.

Bolero car damaged in the accident.

Seven people were aboard the Bolero

The road accident is of Bewar Bhogaon road of Bewar police station area. In the Bolero coming from Bhongaon towards Bewar, the container truck coming from behind hit it uncontrollably. Due to which seven people on the Bolero were injured. The injured have been sent to the hospital. From where the condition of three is critical, they have been referred to the district hospital.

The crowd gathered near the spot, the police reached the spot and took out the injured.

All injured are residents of Etah district

Devendra Singh son Dayaram, resident of village Rijor of Etah district, Rajendra Singh son Rajaram, Anju wife Rajesh, Jai Singh and Dayaram sons Jivaram, Prince 8 years son Rajesh Kumar, Yogesh Kumar son Rajveer Bolero by car from village Rijor to Chhibramau district Kannauj. were going in. Bolero reached near village Karpia of Bewar police station area when the container driver coming from behind hit the Bolero. All the occupants of the car were injured in the collision. The front part of the Bolero was completely damaged. The police reached the information and all the injured were sent to Bewar Hospital. Where as the condition of Devendra, Rajendra and Anju was critical, they were referred to the district hospital.

Police taking the seriously injured to the hospital by ambulance. 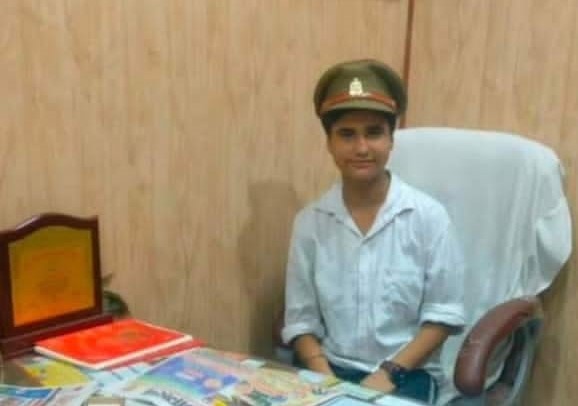 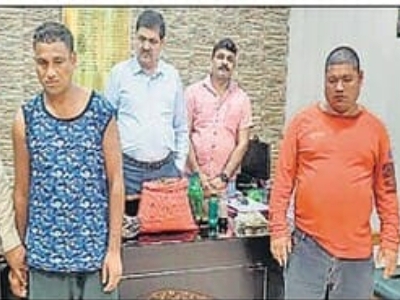 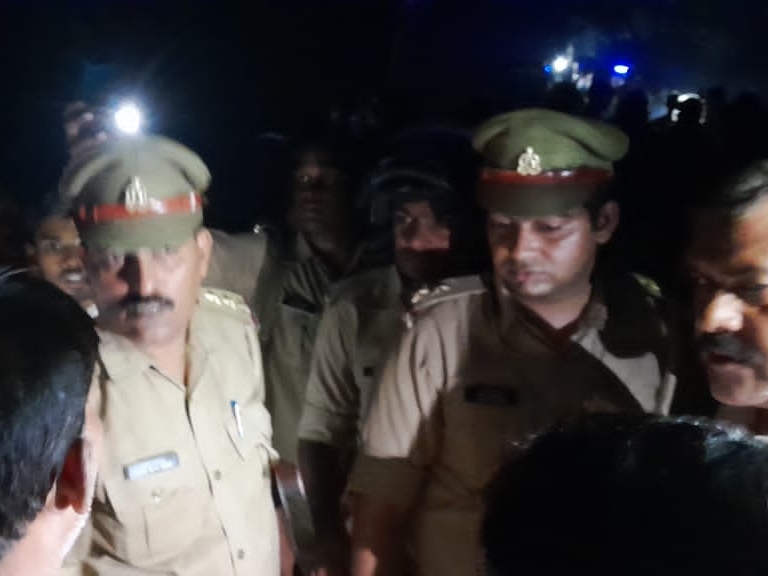