For Bharatiya Janata Party, the Gujarat contest is not about defeating the Opposition but breaking its own record of winning 127 seats. To achieve this feat and win an election for the seventh time in a row, the party has planned a campaign blitzkrieg by its Union ministers and top state leaders, including some chief ministers, sources stated.

The political carpet bombing in the state is going to take place on November 18, a day after the withdrawal of nominations closes for the first phase of the elections.

According to the sources, around 30 top party leaders will campaign simultaneously in poll-bound Gujarat at 70 odd places, exactly like the 2017 assembly elections when the 30 top leaders, including Union ministers and chief ministers, descended on the state together in various constituencies on the same date.

The leaders and the assemblies

Many in the party believe that Congress, as the Opposition, is yet to show its fierce competitive zeal to make the election interesting whereas the Aam Aadmi Party (AAP) is eating into Congress’ vote share.

Sources in the party added that the top leadership in the state believes in assuring the voters that not just the state ministers but the central leadership too understands the significance in retaining Gujarat.

“Gujarat is the home state of our Prime Minister Narendra Modi and Union Home Minister Amit Shah. It’s the Gujarat Model of Governance, of development, which is being replicated in the country. The state’s young generation hasn’t seen curfews in so many years of our governance. There is peace and development. While PM is now governing the country, he is making sure that Gujarat feels it is still in the care of PM Modi. Hence, the party’s top leadership is going to participate and begin the election campaign with a bang,” added the source. 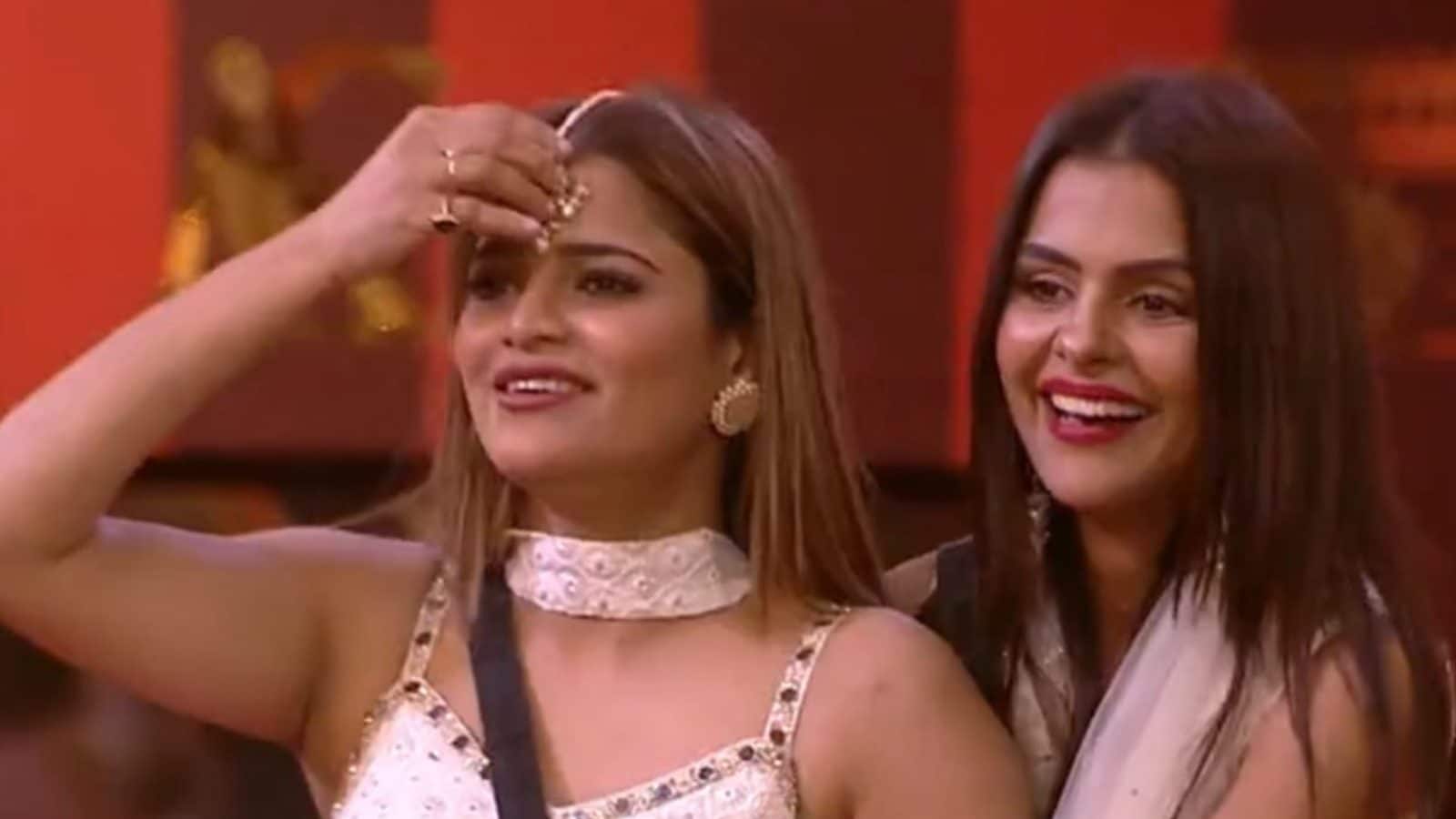 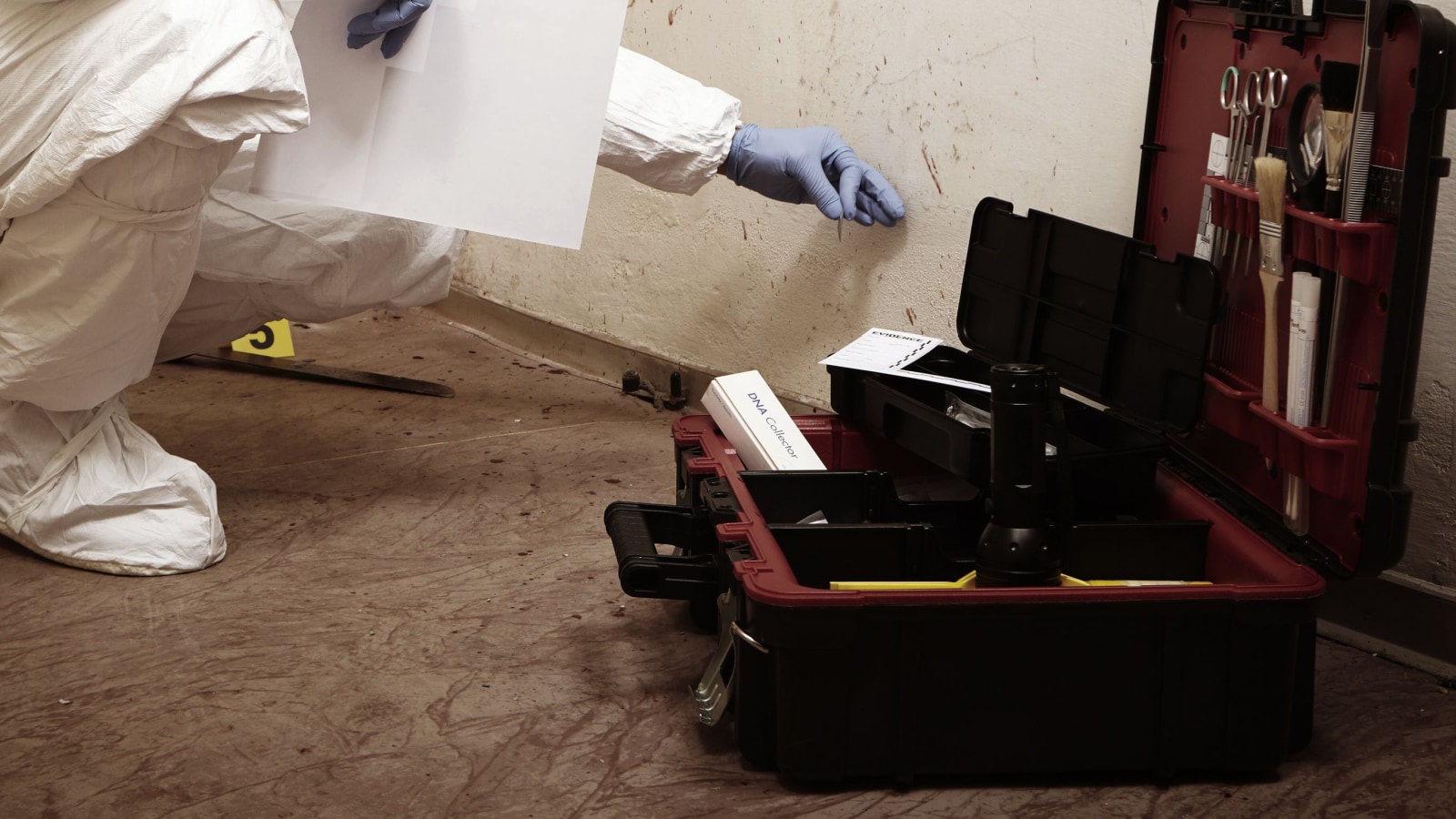